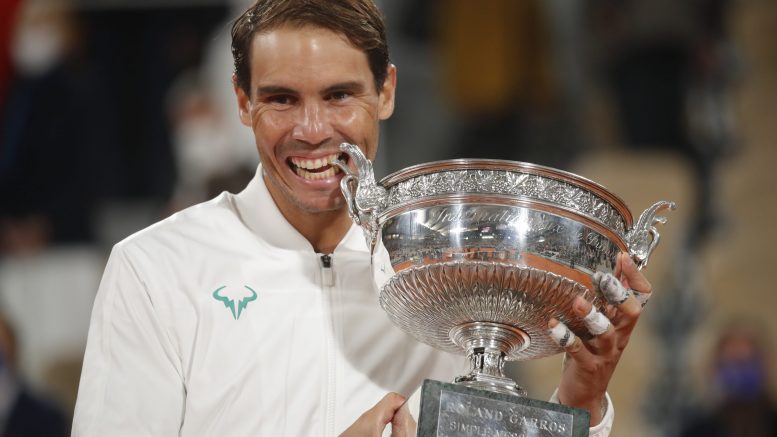 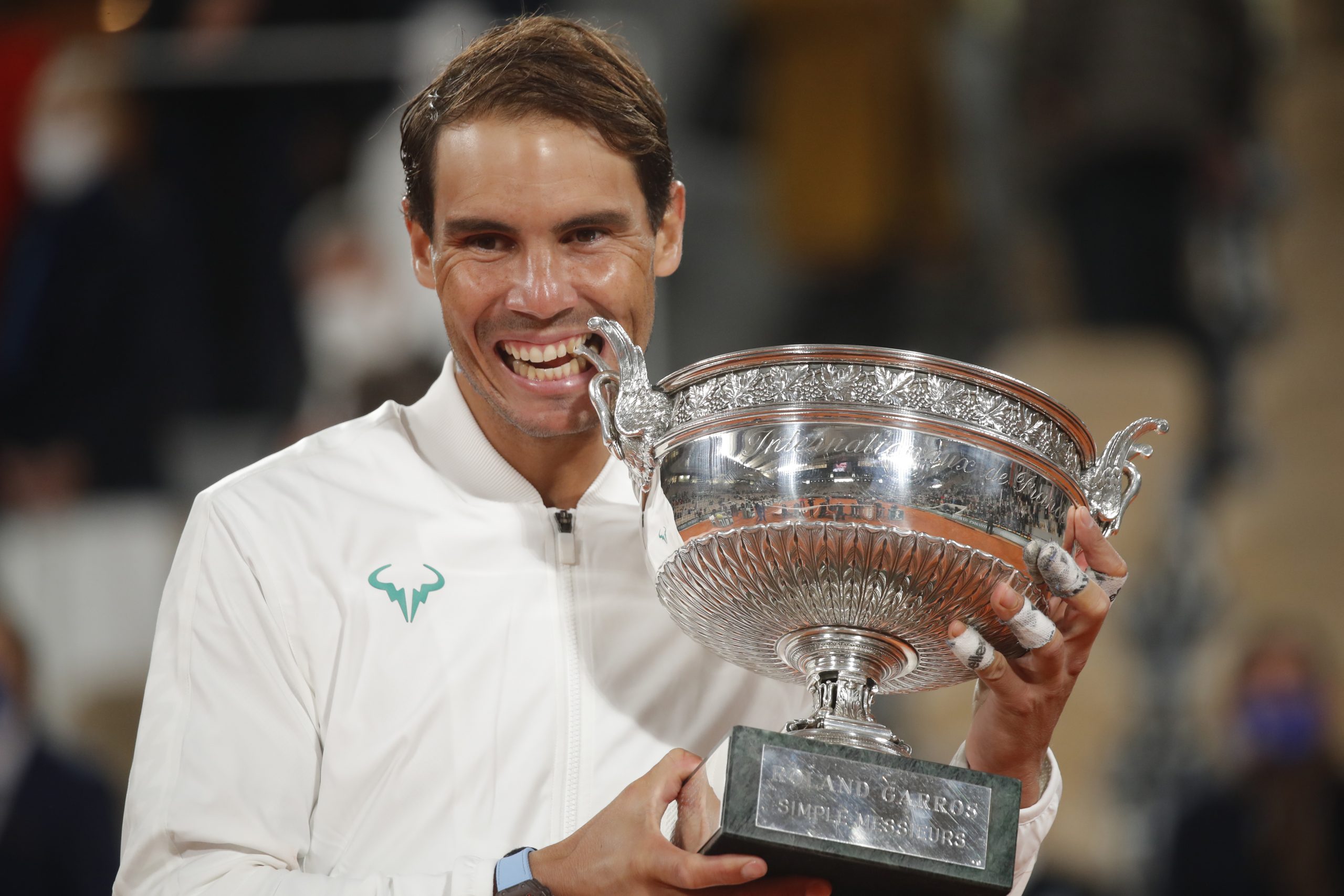 With his record-improving 13th triumph at Roland Garros, world number two Nadal is now tied with Swiss Roger Federer as the player with the most men’s singles major titles.

Nadal was the early aggressor as he choked Djokovic to win the opening set in brutal fashion having made only two unforced errors. He then kept a firm grip on a subdued Djokovic in the second set under the roof of court Philippe Chatrier.

Djokovic, who was looking to win his 18th Grand Slam title, rebelled in the third set, breaking back for 3-3, only to drop serve on a double fault in the 11th game before Nadal went on to bag his 100th victory at Roland Garros with an ace.

“First of all of course congrats to Novak for another great tournament, sorry for today,” Nadal, who has now beaten Djokovic in all of their three French Open finals, said on court.

“In Australia (in the final in 2019) he killed me. We’ve played so many times, one day one wins, another day the other wins.”

Djokovic had won five Grand Slam finals in a row since being beaten by Stan Wawrinka at the 2016 Australian Open, but Nadal was not upset on his turf despite a new stadium design, the roof and the lack of spectators amid the COVID-19 crisis.

The 34-year-old Nadal would not think of matching Federer’s mark.

“To win here means everything. I don’t think today about the 20th and equal Roger on this great number, today is just a Roland Garros victory and that means everything to me,” the world number two said.

“This love story I have with this city and this court is unforgettable.”