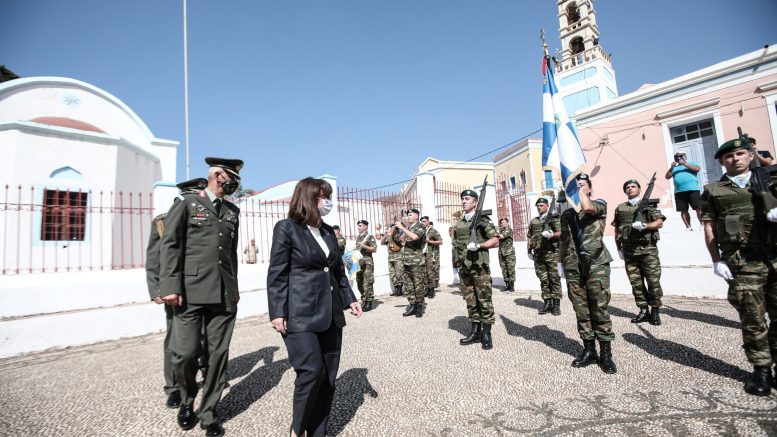 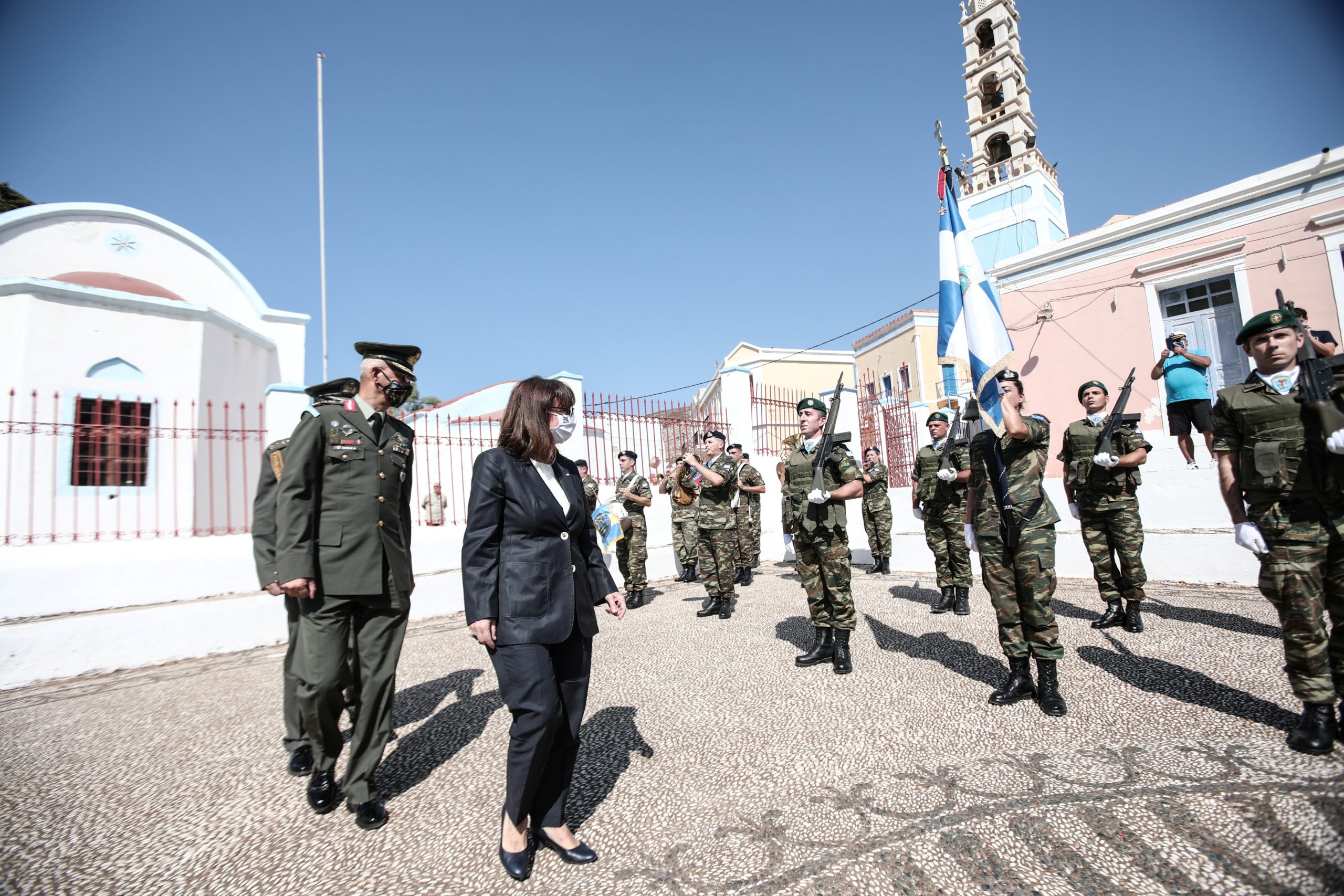 The president of Greece Katerina Sakellaropoulou begins a two-day official visit to Cyprus on Monday, her first official visit abroad since assuming her duties in March.

At 1050am she will have a tete-a-tete meeting with Anastasiades and later he will bestow on her the Grand Collar of the Order of Makarios III.
Later Sakellaropoulou will meet with Archbishop Chrysostomos followed by a meeting with House president Demetris Syllouris and the leaders of the political parties. She will also address a special plenary of the House.
At night she will attend an official dinner hosted at the presidential palace.

On Tuesday her agenda includes a visit to the site containing the graves of Greek Cypriots hung by the British during the anti-colonial struggle in the mid 50s, Makedonitissa Tomb, and ELDYK army camp in Malounda.

An artistic residency on Sound and Touch