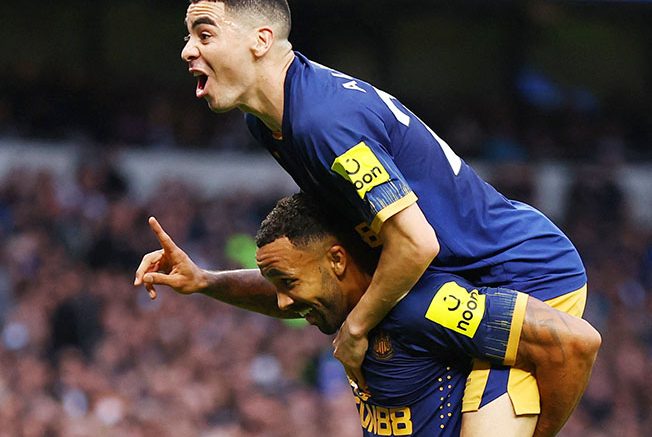 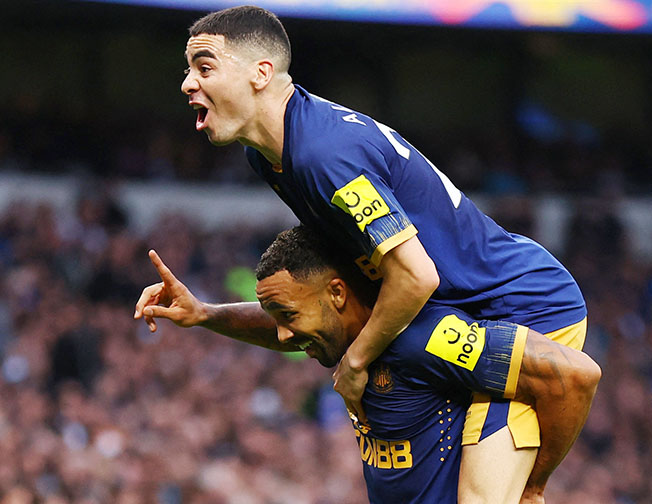 Newcastle United produced their biggest result of an already impressive season with a deserved 2-1 victory at Tottenham Hotspur to move into the Premier League’s top four on Sunday.

First-half goals by Callum Wilson and Miguel Almiron — both aided by mistakes from Spurs goalkeeper Hugo Lloris — put Newcastle in control after Tottenham had started brightly.

Wilson chipped the opener into an unguarded net after 31 minutes and Almiron scored from a tight angle in the 40th.

Harry Kane’s 10th league goal of the season early in the second half suggested third-placed Tottenham could mount a comeback but they huffed and puffed without much quality as Newcastle held firm to claim the three points.

Newcastle’s fans celebrated noisily as Eddie Howe’s side, who have lost only once in their opening 12 matches, moved into the Champions League places with 21 points.

Tottenham’s best start to a top-flight season since the 1963-64 campaign has now had a harsh reality check with back-to-back defeats. They stay third with 23 points from 12 games.