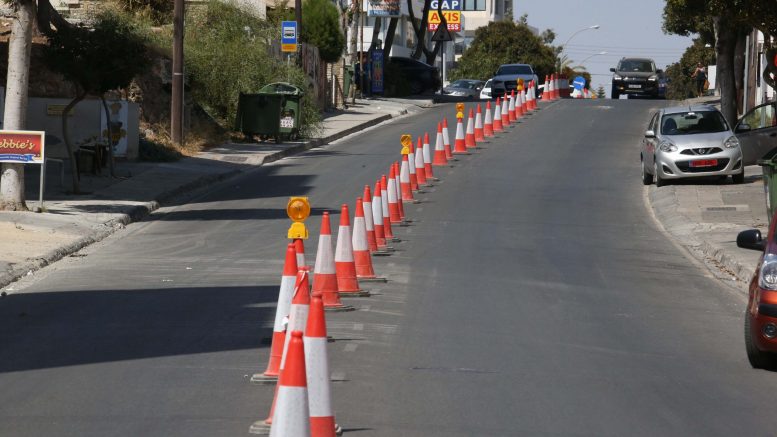 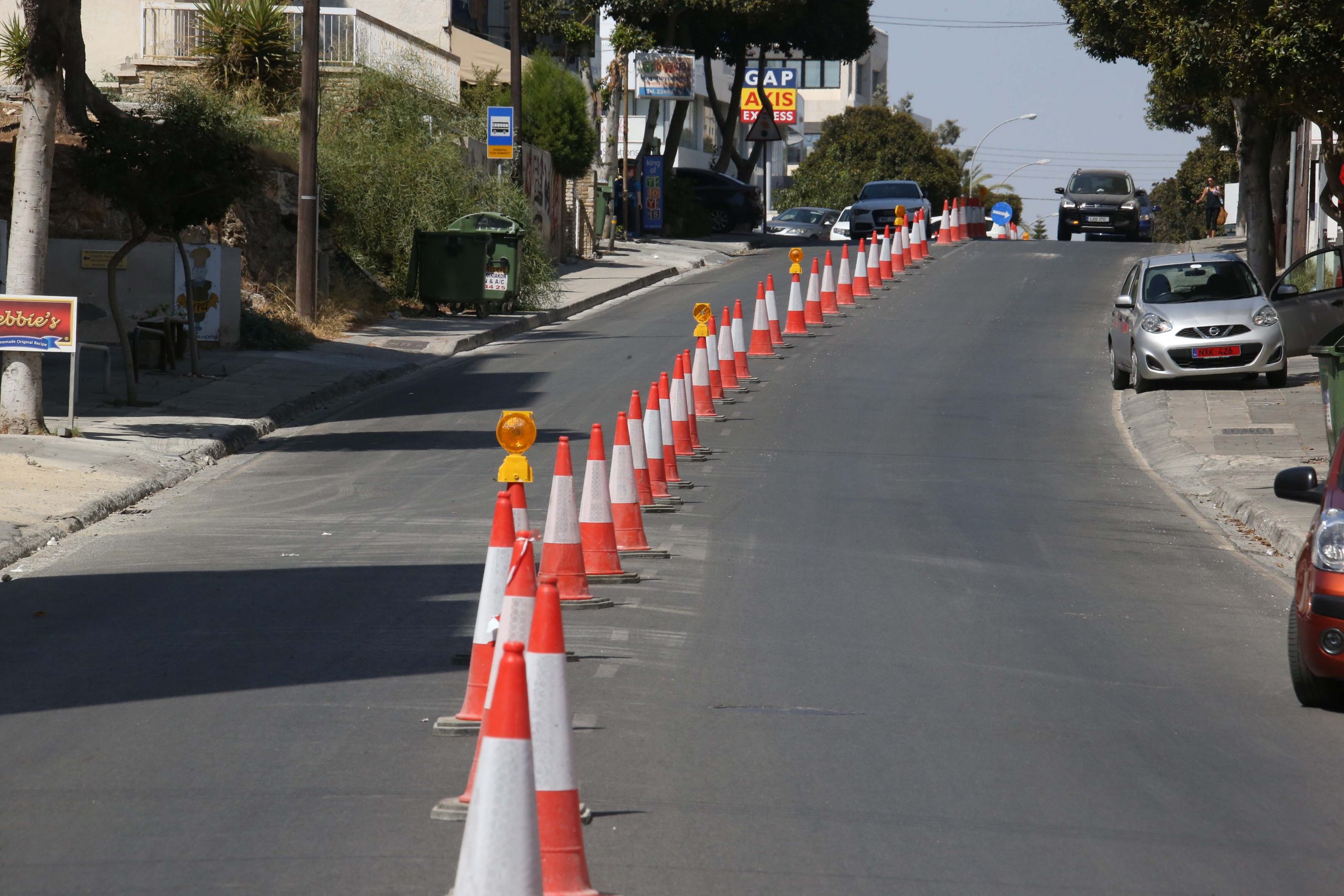 Nicosia mayor Constantinos Yiorkadjis has rebuffed criticism about traffic congestion in the capital, saying that it is over reliance on private cars and not road works that are to blame.

The mayor has found himself in the line of fire of irate drivers stuck in long traffic queues each morning and evening. Drivers have pinned the blame on a spate of road works underway on key arteries, including Makarios, Kennedy and Kyriacos Matsi avenues.

Yiorkadjis acknowledged “traffic confusion” in the past couple of days but said this was partly due to the reopening of schools. The experience of previous years suggests this will ease in the next few weeks.

“The works being carried out in central arteries of the capital may be creating additional inconvenience for the public,” he acknowledged.

But he added: “However, we consider that the main source of the problem remains the large dependence on private cars and this because transport policy for decades has been focused one-sidedly on these.”

The planned Nicosia ring road will offer some medium-term relief but will not bring a radical, permanent solution to the problem.

Since 2011 there is a plan to resolve the problem called the comprehensive Nicosia mobility plan, for which the municipality has made the following proposals, he added:

The mayor said that staggering working hours of employees so that not everyone is on the roads at the same time would also help.