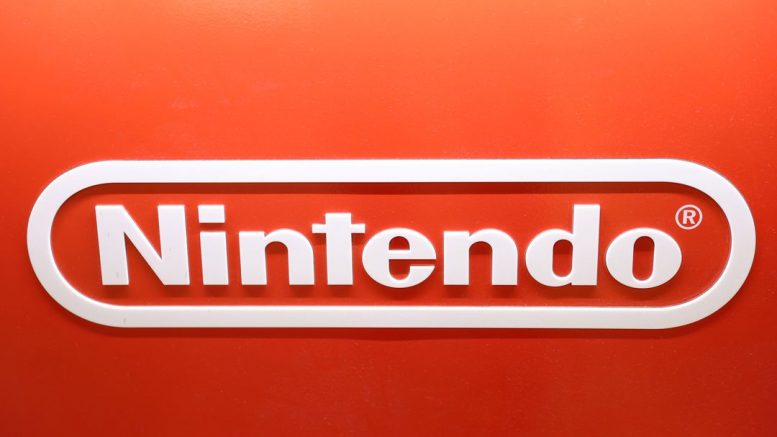 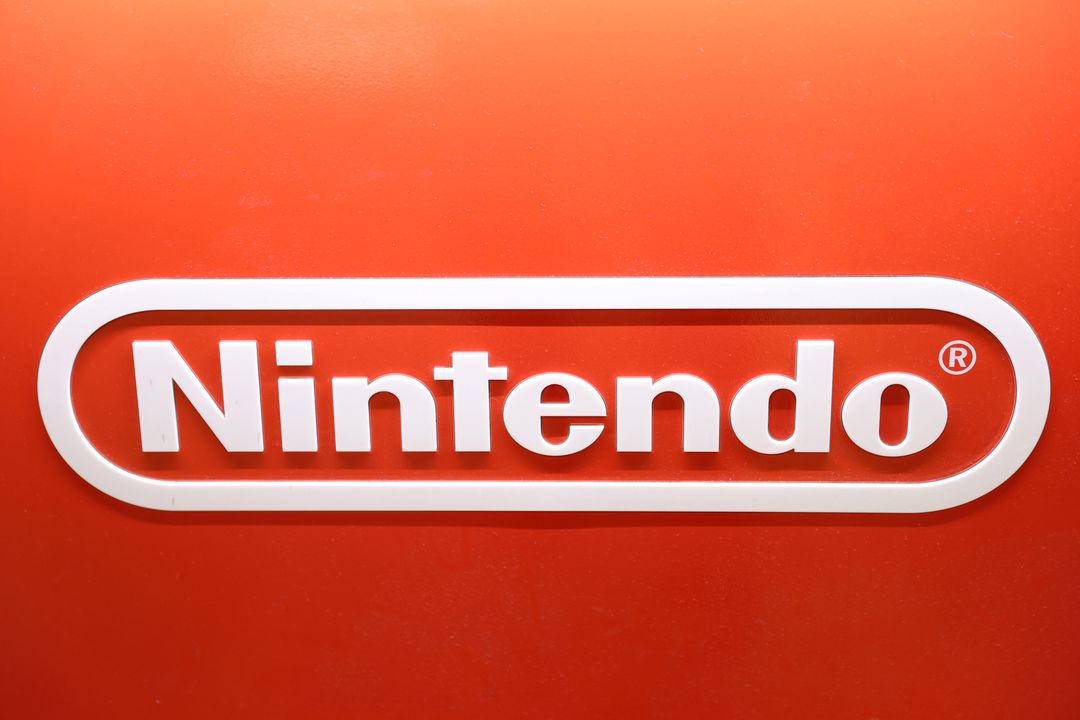 Shares in Nintendo Co Ltd (7974.T) jumped 5 per cent on Tuesday after the Japanese gaming company reported record domestic launch sales for its shooter “Splatoon 3” on the Switch console.

The latest “Splatoon” title, in which players engage in an inky turf war, sold more than 3.45 million units in the three days following its Sept. 9 launch.

That exceeds launch sales of games such as “Animal Crossing: New Horizons” and “Super Smash Bros. Ultimate”, which have sold 39.4 million and 28.8 million units globally.

The strong early numbers point to the ongoing appeal of the Switch console, which has an install base of 111 million units, in its sixth year on the market and Nintendo’s continued ability to generate crowd-pleasing hits.

Investors are gauging the extent of industry deacceleration as a stay-at-home boom during the COVID-19 pandemic that drove sales of island life simulator “Animal Crossing” unwinds.

The industry has delayed high-profile titles into next year, with Nintendo pushing back the release of the hotly awaited sequel to “Legend of Zelda: Breath of the Wild”.

The Kyoto-based firm has a robust release schedule ahead of the year-end shopping season, with two Pokemon titles due to launch in November.