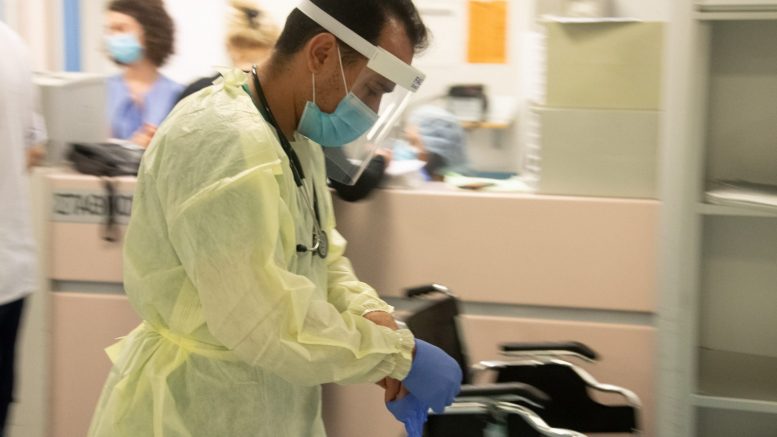 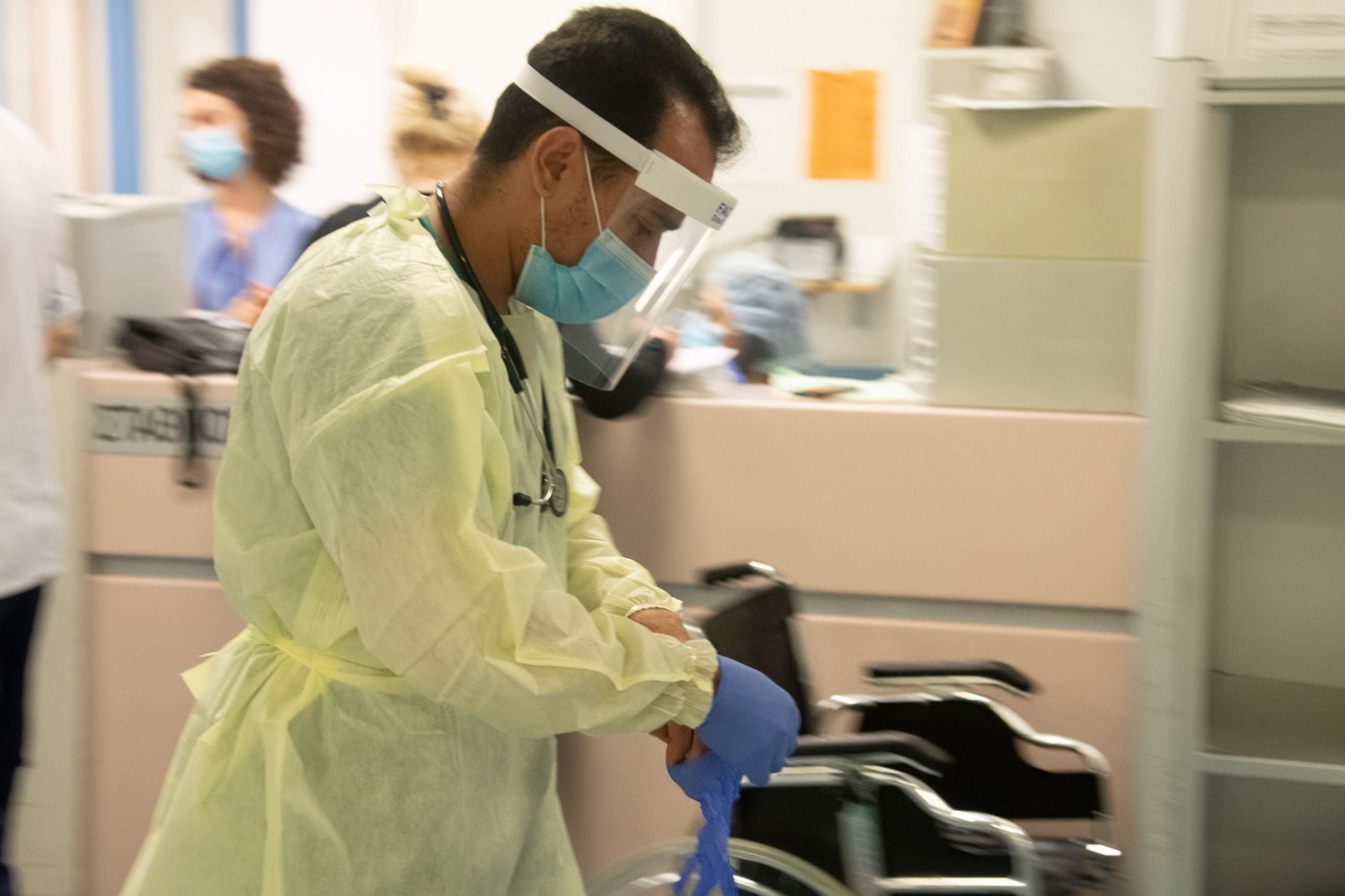 After the discussions about the epidemiological situation and scientific advisory team’s proposals for additional restrictions, President Anastasiades came up with a positive point, according to deputy government spokesman, Panayiotis Sentonas. After thanking all the members of the scientific team for their cooperation and contribution to combating the pandemic, Anastasiades noted the fact that “Cyprus was in a much better situation in relation to other countries, especially of the European Union, as the relevant comparative tables of epidemiological data showed,” said Sentonas.

Nobody can dispute this. The 2,244 positive cases per 100,000 residents is well below the EU average with only six EU countries having a lower figure. More importantly, Cyprus has the second lowest mortality rate at 12.8 per 100,000, which is remarkable considering for Greece it is 43.6 and for countries like Spain and Italy it is over 100. The mortality rate could have been even lower had it not been for the laxness in safety measures at old people’s homes.

Considering Cyprus is in a much better situation in relation to other countries, why is the government now considering imposing more restrictions? There has been speculation that a full lockdown, of the type imposed last spring, would be given the go-ahead at Thursday’s council of ministers meeting, and we would return to the regime of requesting permission to leave the house; in such a case only supermarkets and pharmacies would remain open.

While this is speculation for now, it is worth asking the government whether a full lockdown would be justified. Why would we follow ultra-drastic measures imposed by countries with much worse epidemiological data than us? There has been talk of public hospitals being at their limits, with 180 of the 200 beds allocated for Covid-19 sufferers taken. There are fears that if the current rate of infections continues there would be a bed shortage at hospitals.

Surely the answer is for more beds to be made available rather than to impose additional restrictions on movement and trade. In fairness, this is already being done. The Okypy spokesman said on Monday that Paphos and Larnaca hospitals have been asked to prepare wards for Covid-19 patients, a move that should have been made at least a couple of months ago. Back in spring private hospitals had also been asked to keep 20 to 30 per cent of their bed capacity available in case it was needed for coronavirus patients; if this decree was phased out it could be re-introduced.

The justification for the measures, in all countries, was to protect the health system which could collapse under the weight of a fast-spreading virus. In Cyprus, there have been adequate measures, as the epidemiological data cited by Anastasiades proved. What is now required is to increase the hospital bed capacity for Covid-19 patients by another 40 per cent, which is achievable. This must be the government objective and not a full lockdown.

Pregnancy is ‘not a dangerous thing’