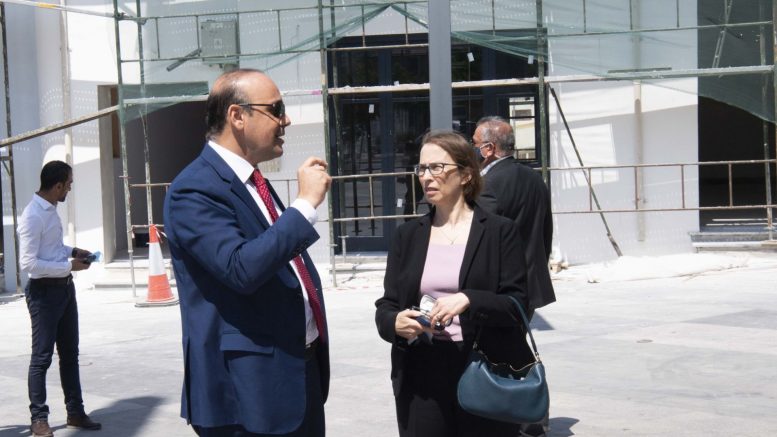 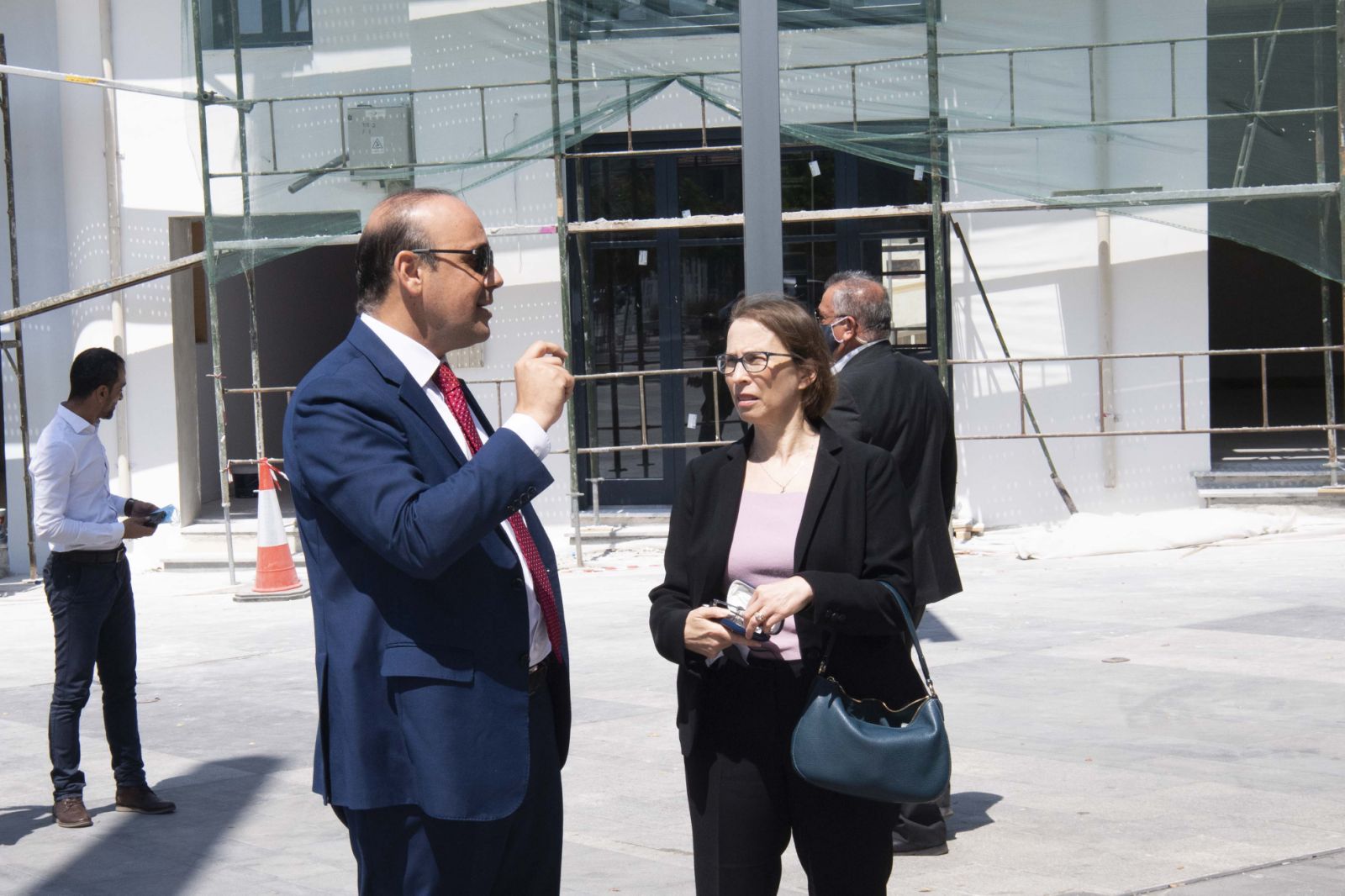 Paphos mayor Phedonas Phedonos this week met American ambassador Judith Garber to discuss attracting high tech and other innovative companies to the town, with the mayor providing information on pertinent projects that the city is in the process of implementing.

These projects aim to transform Paphos into a smart and digital city, and became the launchpoint for the discussion between the two parties on how American companies can become involved, both in terms of the bidding process for projects that have yet to start, and also in terms of convincing these companies to set up shop in the city.

Garber and Phedonos visited a prominent building at Kennedy Square in Old Town Paphos that is being renovated and refurbished, internally and externally, so that it can become capable of being used by a technology or otherwise innovation-driven company.

They also visited the Pafos Innovation Institute where the ambassador was shown around the facilities and informed about the operation and programmes of the institute.

Garber said she was impressed by the work being carried out by the Paphos municipality, particularly when it comes to innovation and technology, but also in education. She also expressed her and the US embassy’s support.

Although Garber’s educational background is rooted in Economics, she is no stranger to matters of science and technology. In parallel to her role as the US Ambassador to Cyprus, Garber is also the Assistant Secretary for Oceans, Environment and Science at the Department of State.

In Tarantula Nebula, a stunning view of stars being born