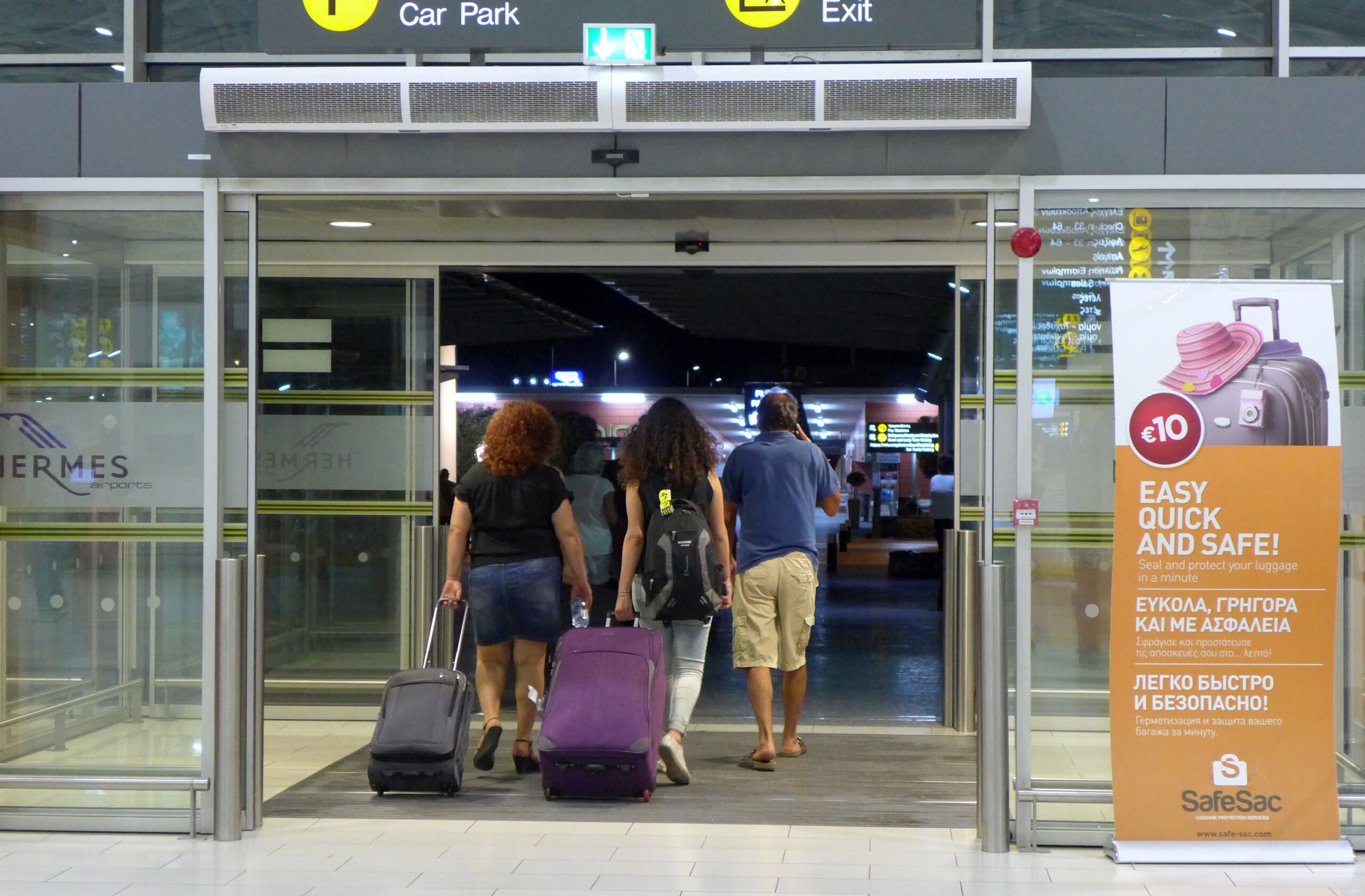 Two people, aged 39 and 33, were arrested at Larnaca airport late on Sunday, for assisting the illegal entry of a third-country national into the republic.

Police said that the two men presented themselves at departures in Larnaca airport to travel to a European destination.

During passport control suspicions were raised that the EU passport presented by the 33-year-old was forged, while in a subsequent luggage search revealed a fake EU identity card.

Upon interrogation the 33-year-old admitted that the forged passport and identity card had been provided to him for €400 by the 39-year-old man.

The 39-year-old had already boarded the plane, which departed from the airport. However, during the flight, the man did not cooperate with airplane crew.

As a result, the pilot deemed disembarkation of the 39-year-old necessary and flew the plane back to Larnaca airport.

Upon the forced landing of the aircraft, airport security staff removed the 39-year-old.

Court warrants were issued against both men and they were arrested and detained pending further investigation.