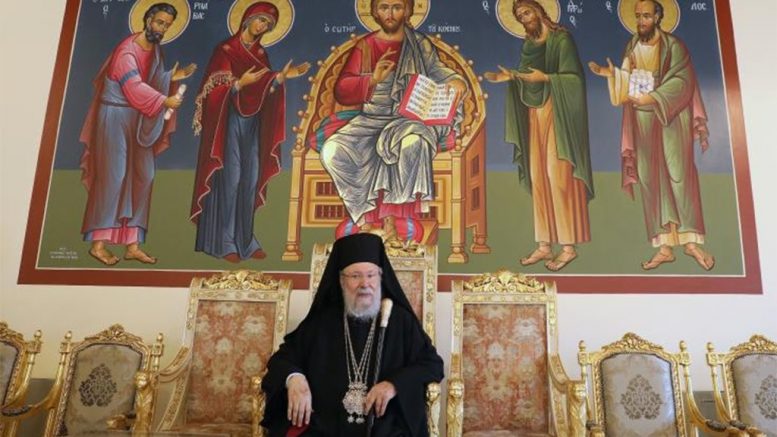 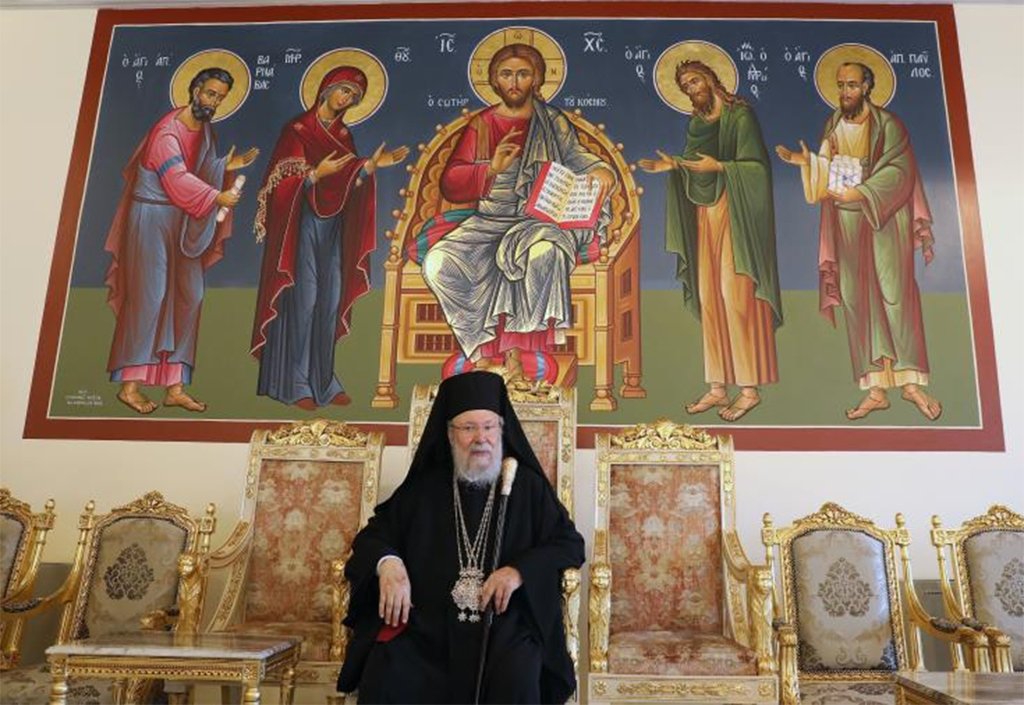 A woman claiming she had been raped by a senior cleric in 2011 had been deemed unreliable by the archbishop, according to a Church source quoted by the Cyprus News Agency.

The case is currently under investigation by the police after the woman filed an official complaint naming the cleric. At least one more sexual abuse allegation against the cleric has surfaced but it was not immediately clear whether a formal complaint has been lodged.

According to the unnamed source quoted by CNA, police interviewed Archbishop Chrysostomos last week regarding the case.

The source said the woman had reported the matter to Chrysostomos a few years ago but he did not think her claims were credible.

However, the source stressed, if there is credible and adequate evidence, the archbishop would not spare anyone, especially when it comes to offences of such nature.

If the police investigation concluded there is a case to answer to, the Church will deal with it through its own procedures, the source said.

“It has its own court, a committee appointed by the Holy Synod that examines testimonies, documents, evidence, etc.”

Each diocese also has its own court for its own clerics.

The penalty those courts can impose is up to six months suspension. They cannot defrock clerics.

Those cases must be brought before the Holy Synod.