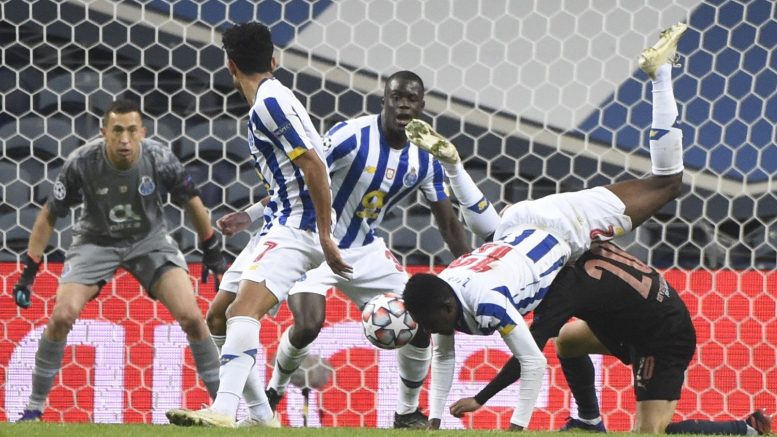 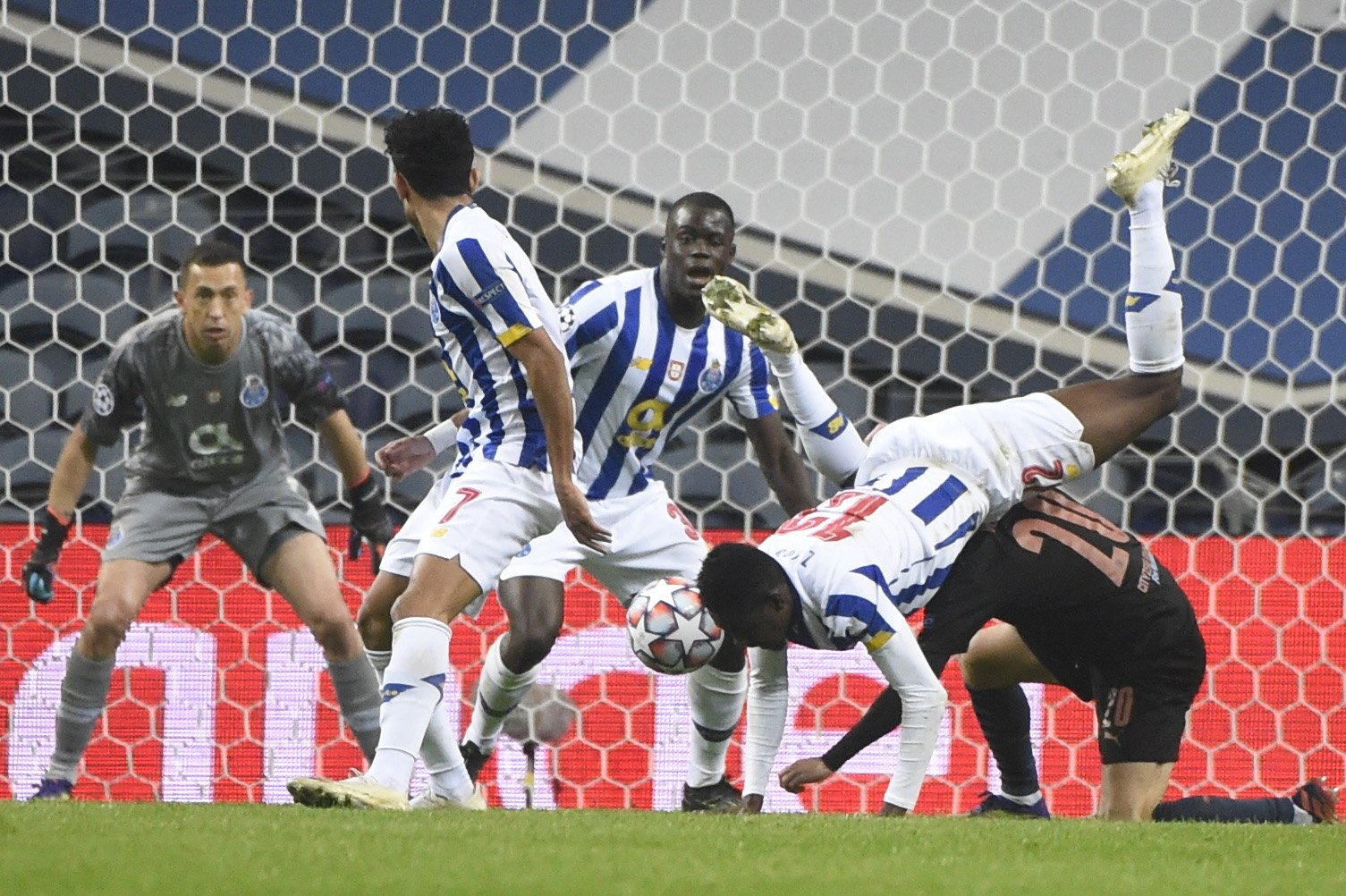 FC Porto joined Manchester City in advancing to the next phase of the Champions League after the two played out a goalless draw in their Group C clash on Tuesday.

The point, combined with defeat for Olympiakos in France, was enough to ensure Porto finished second while City, who had already qualified last week, are assured of top place.

But Pep Guardiola’s team surrendered their 100% record in the group despite dominating their hosts as they set up a myriad of chances but proved unable to make the breakthrough.

With one round left to play, City are on 13 points, three more than Porto – with both well clear of Olympiakos and Olympique Marseille, who have three points each.

‘Cyprus and Greece should not neglect sports’