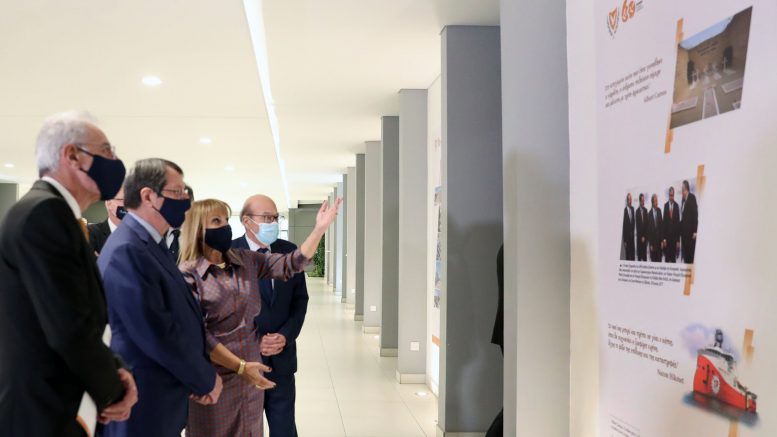 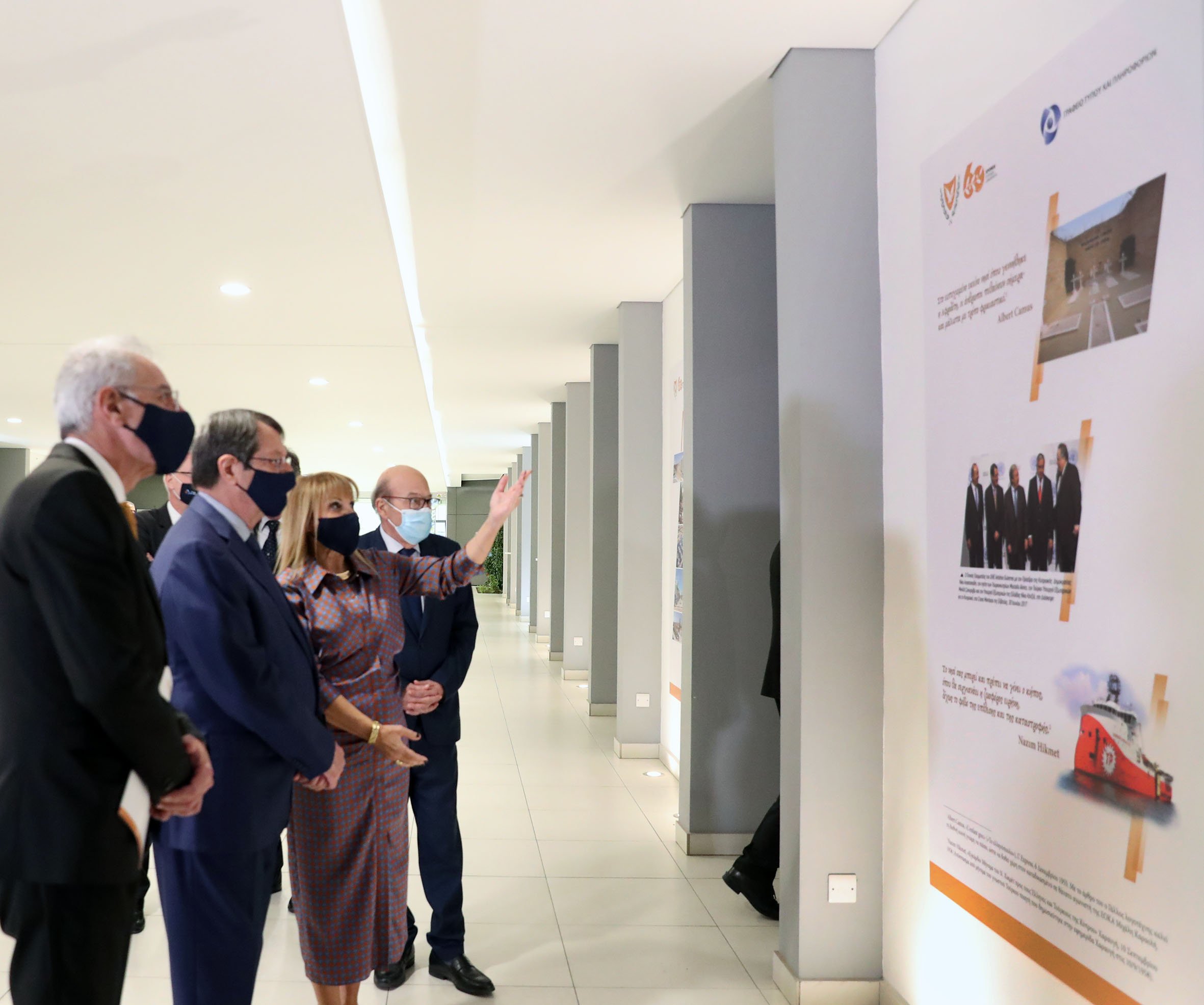 President Nicos Anastasiades said late on Thursday he had yet to hear back from the UN Secretary-General Antonio Guterres on whether the international organisation is planning any new moves with regard to the Cyprus issue, after the leaders of the two communities invited the UN chief to re-engage.

Anastasiades was speaking to the media while visiting a photo exhibition dedicated to the 60 years of the Republic of Cyprus, held at the Philoxenia conference centre in Nicosia.

Asked whether he had any information as to whether the UN chief would be dispatching to the island his special envoy Jane Holl Lute, the president said: “Nothing yet, nothing for now.”