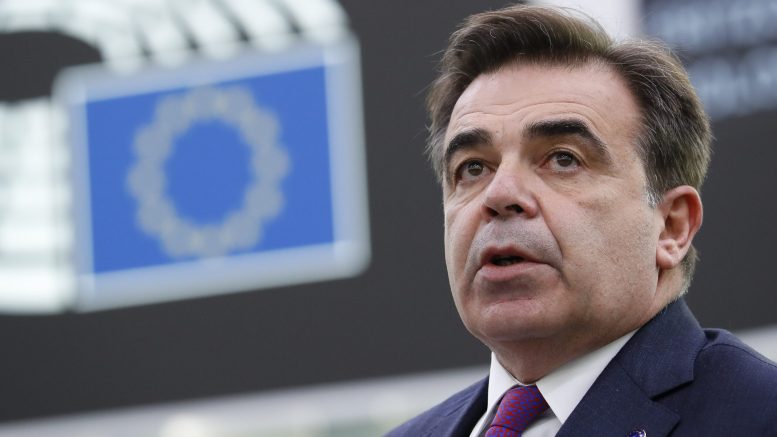 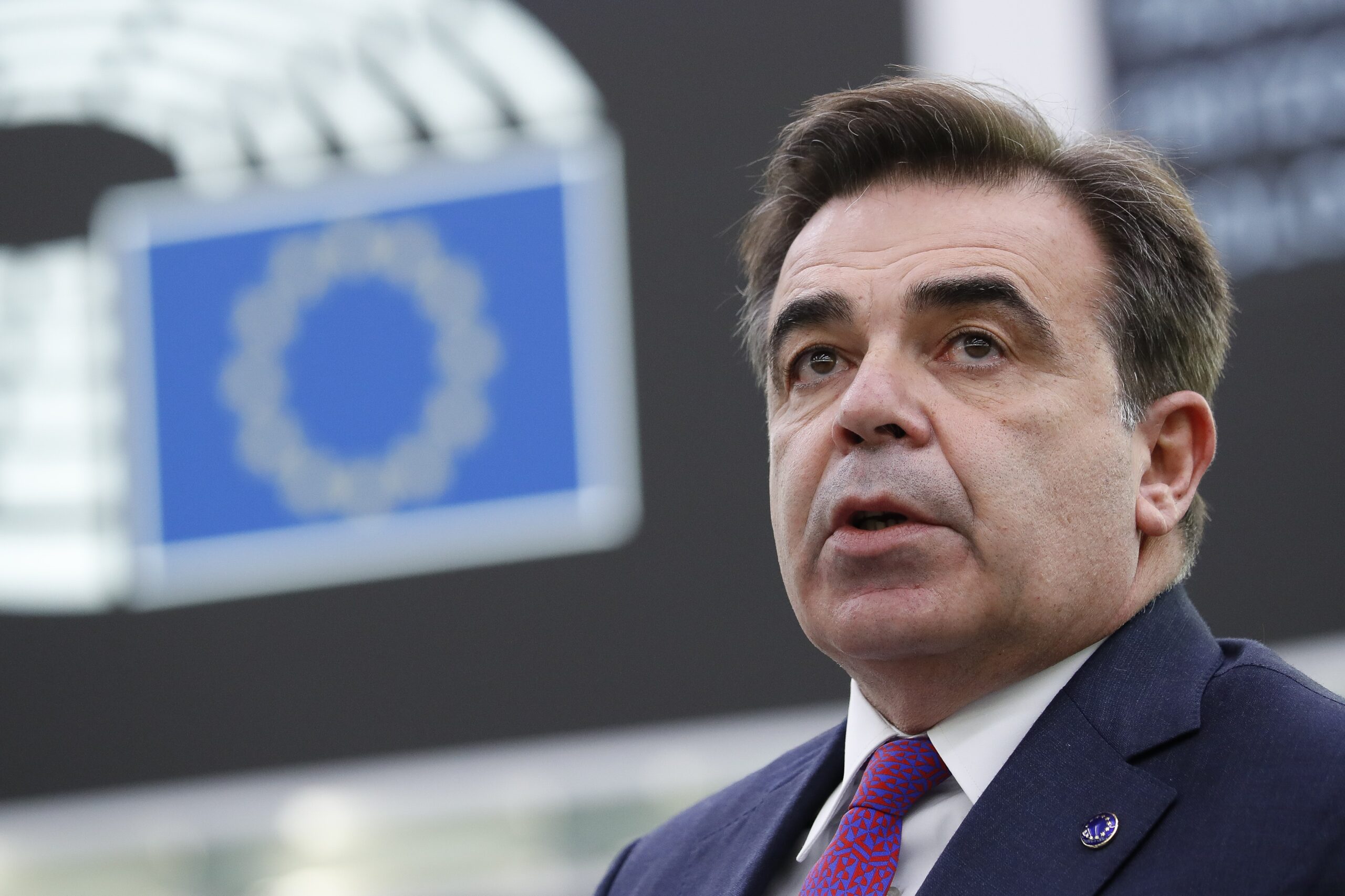 In a written announcement, Iosif broke down the president’s schedule for the coming weeks, which he will use to highlight the role of Cyprus in the wider Eastern Mediterranean region and the EU.

Anastasiades will also seek to speak about Turkey’s provocations in the region and the Greek Cypriot side’s efforts to resume negotiations, and detail his government’s new approach to the issue through a proposed series of confidence building measures.

The president’s first stop will be Dubai on Monday, where he will have a series of meetings with local officials within the framework of Expo 2020.

“The specific trip takes on even more significance when thinking about the prospects for cooperation between Cyprus and the UAE in a wide range of areas of common interest,” Iosif said.

Anastasiades has also scheduled a visit to Saudi Arabia as “both countries are looking forward to further developing their already close relations, as he himself said” during the kingdom’s Foreign Minister Prince Faisal bin Farhan’s visit earlier this week.

“The Republic of Cyprus and Saudi Arabia are strengthening their bilateral relations, especially in the fields of external policy, security and trade investments.”

On March 10-11 the president will be in Paris for the informal meeting of EU heads of state, which will focus on investments and development.

The meeting, hosted by the French presidency, “is of great significance as it will give way to decisions on the new European development model”.

Anastasiades will then travel to Brussels for the European Council summit on March 24-25.

In the meantime he will host meetings in Cyprus with several visiting dignitaries.

On Monday he will meet with vice-president of the European Commission Margaritis Schinas, with the Cyprus issue and migration on the agenda.

“The two leaders are expected to review the already excellent relations and cooperation both on bilateral and trilateral levels,” Iosif said.

They will also examine current regional developments, issues pertaining to energy, and the Cyprus problem.