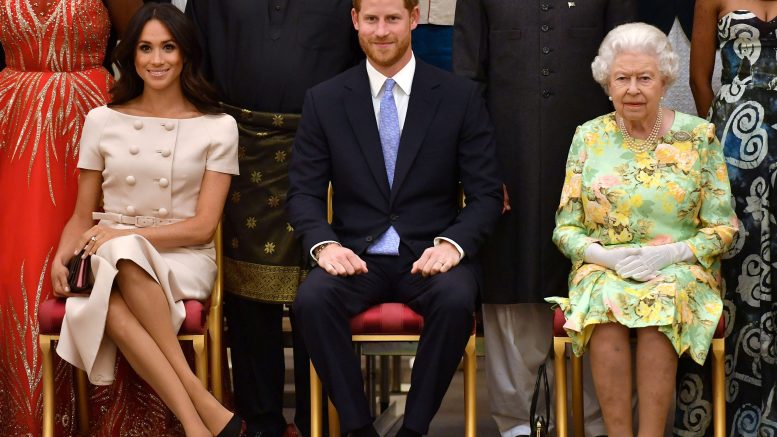 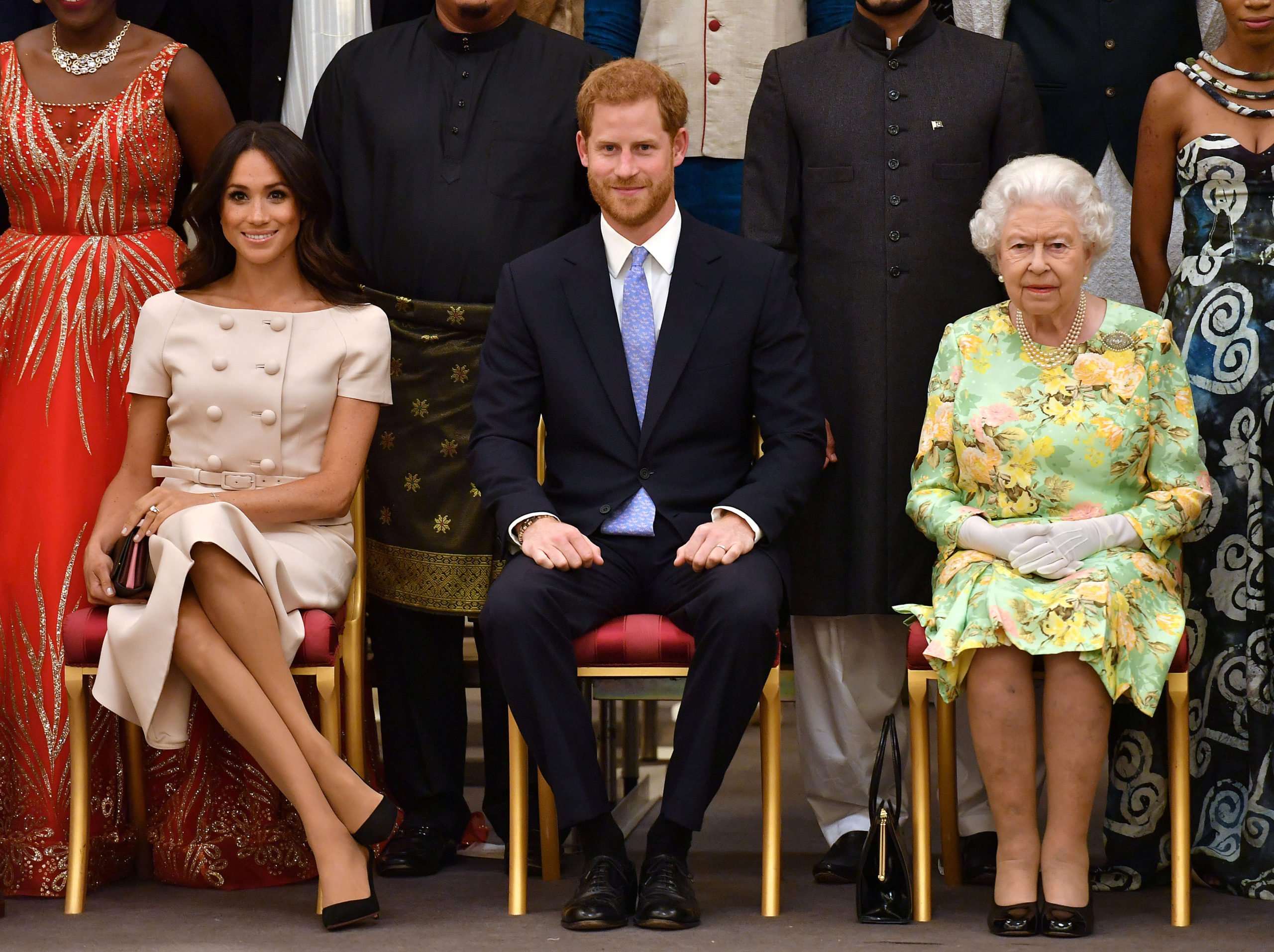 Prince Harry is suing the publishers of a British newspaper for libel, joining his wife Meghan who is separately suing them over breach of copyright and data protection, British media reported on Monday.

A spokesman for Harry, grandson of Queen Elizabeth, declined to comment. Associated Newspapers, publishers of the Mail on Sunday, could not immediately be reached.

According to reports in several British newspapers, Harry’s lawyers filed a libel action at the end of November over a Mail on Sunday article published in October.

The article said that the prince had lost touch with the Royal Marines, a commando force of the British navy with whom he had a formal relationship during his time as a working royal, since stepping back from royal duties earlier this year.

Harry, who served in the armed forces for a decade before taking on the role of a full-time senior royal, had been appointed as Captain General Royal Marines by his grandmother in 2017.

As part of an arrangement negotiated with the queen and other senior royals, he had to give up the title in March, when he moved to the United States with Meghan and the couple’s son Archie. British media reported at the time he was upset at having to relinquish the military connections, which he highly valued.

Meghan’s own separate lawsuit against the Mail on Sunday publishers is in relation to articles published in 2019 that included parts of a handwritten letter she sent to her estranged father, Thomas Markle, in 2018.