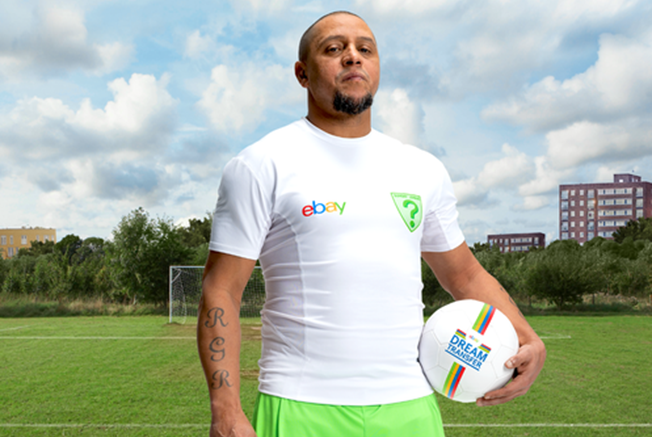 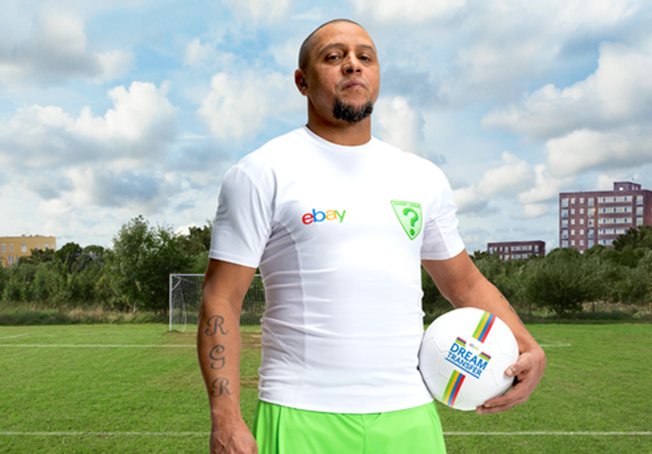 Brazil World Cup winner Roberto Carlos will make an appearance for an English pub team after they acquired his services in a dream transfer raffle on auction website eBay.

The 48-year-old former full back, who played for Real Madrid and was well-known for his swerving free kicks, will swap the yellow of Brazil for the red shirt of Shrewsbury & District League side The Bull In The Barne.

He will appear as a substitute in a game in February.

“You pay £5 to enter the raffle for a chance to have a pro sign for your team. One of our lads said in a group chat ‘let’s just give it a go’ and we ended up winning it,” club striker and secretary Matthew Brown told BBC Radio Shropshire.

“I went out on Friday night and woke up with a bit of a sore head on Saturday and I had messages from people saying ‘is it true about Roberto Carlos?’ and at that point I was thinking ‘it can’t have happened, it’s just a dream’.”

Carlos, who won the 2002 World Cup with Brazil and three Champions League and four La Liga titles with Real Madrid, might find the changing facilities more basic than what he is used to.

“We play on a pitch next to Hanwood Village Hall. The changing room is proper Sunday league, pretty basic, a couple of the showers don’t work,” Brown said.

The Brazilian great’s surprise appearance could well mean a morning off for the club’s regular left back.

“Liam Turrall is in my opinion the best left back in Shropshire but he’s probably going to have to take one game out for us – he’s a cracking player but Roberto Carlos is another level,” Brown said.

“He’s probably one of the best left backs the world has ever seen.” (