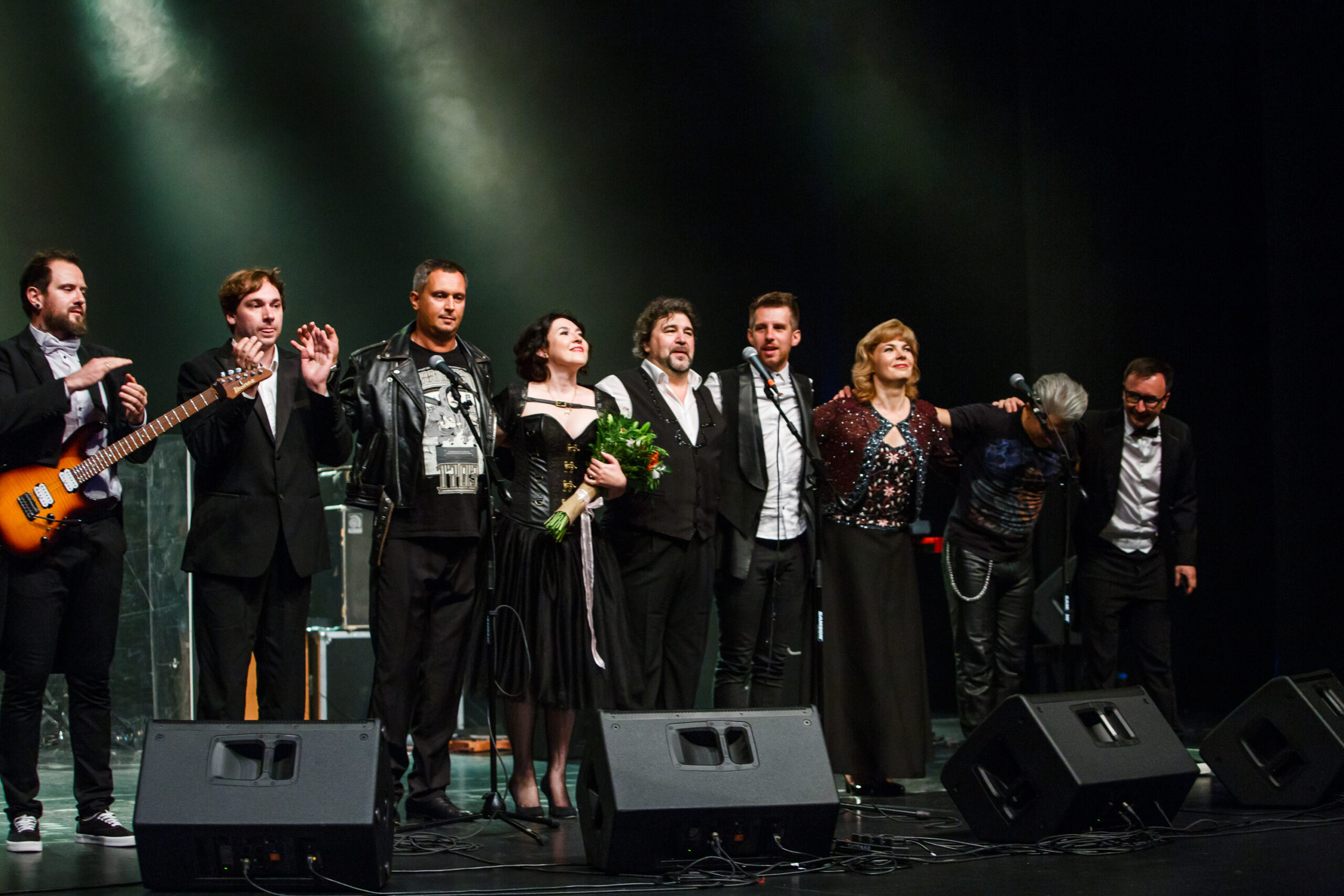 Can the worlds of rock and opera be united? Evening concerts coming soon to Limassol, Paphos and Nicosia would say so with the presentation of the world’s greatest opera hits in rock and modern arrangements performed by rock musicians and leading soloists of the Bolshoi Theatre. The Rock and Opera concert will tour the island this November, promising to be a unique show full of songs, visual effects and talent.

Stars of the Bolshoi Theatre, accompanied by rock musicians, will blend the worlds of rock and opera and perform the concert in English. Opera, drums, bass guitars and piano, with visuals and lighting effects, will create on the stage a unique show of unity of different times, eras and musical styles.

Together with musicians they will perform some 20-something songs from acclaimed operas such as Tosca, Carmen, Rigoletto, The Queen of Spades and The Barber of Seville in three evenings of unique musical collisions.