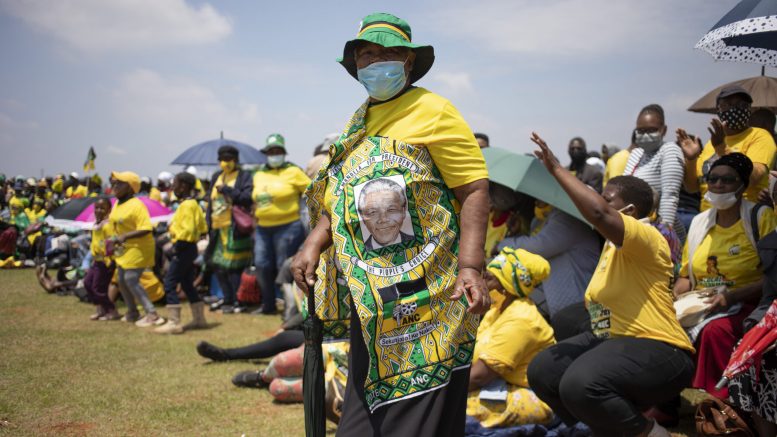 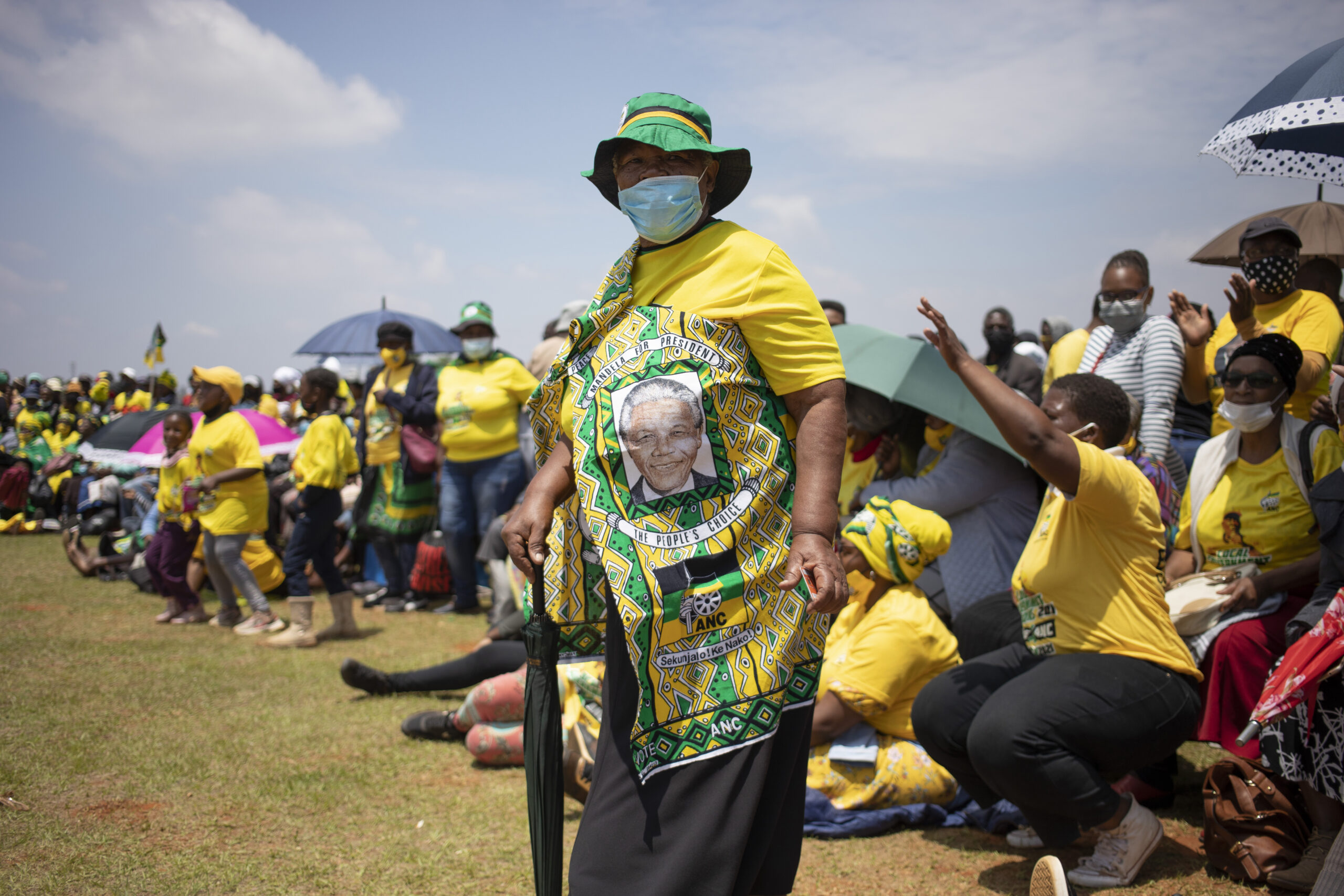 Voter support for South Africa’s ruling African National Congress (ANC) was on course on Tuesday to drop below 50% for the first time since it ended white minority rule in 1994, according to partial returns from local polls held nationwide.

Monday’s municipal elections had been widely viewed as a referendum on the ANC, tainted by corruption and facing a backlash over poor stewardship of an ailing economy beset by chronically high unemployment, and on its uninterrupted 27 years in charge of Africa’s most industrialised nation.

Results from more than half of the 23,000 polling stations showed the party on 46%.

That raises the possibility of the legacy party of Nelson Mandela being forced to govern the country in a coalition, should those figures be replicated in the next national election in 2024.

But the opposition remains fragmented, with its main rival, the Democratic Alliance (DA), second on 23% in Tuesday’s count and the Marxist EFF, led by Julius Malema, third with 10%.

Analysts had predicted the ANC’s share of the vote could fall below half on Monday. At the last municipal polls in 2016 it got around 54%, then its worst result, on a turnout of 58%.

Turnout this time fell to just 47%, initial figures from the electoral commission showed. It said results from 55% of the country’s 23,000 polling stations had been completed, and it expected 90% of results to be finalised by Tuesday evening.

Ralph Mathekga, analyst and author of books on ANC politics, said, the election could be “a predictor for what is looming at the next general election.

“If the ANC drops below 50% … South Africa will no longer be led by a hegemonic party,” he said, adding that the result could threaten President Cyril Ramaphosa’s position as president when the ANC elects its leader next year.

But no other single party yet seems remotely ready to rival the ANC.

The DA has struggled to shed its image as a party of white privilege in a country that is nine tenths non-white, while the EFF’s radical rhetoric scares many voters off.

As well as avoiding the loss of its overall majority, the ANC hopes to win back metropolitan areas it lost to opposition-led coalitions in the 2016 poll, including commercial hub Johannesburg and capital Pretoria.

At 1815 GMT, results for Johannesburg from 29% of polling stations gave the ANC 37%, against 22% for the DA. The DA was meanwhile leading in Tshwane, which includes Pretoria, with 39% of the vote against the ANC’s 29%, on results from 19% of stations.

ActionSA, the most popular newcomer party, whose leader, Herman Mashaba, has been criticised for vociferous anti-immigrant remarks, was on 1.6% nationwide, but polling 17% in Johannesburg, putting it third there.