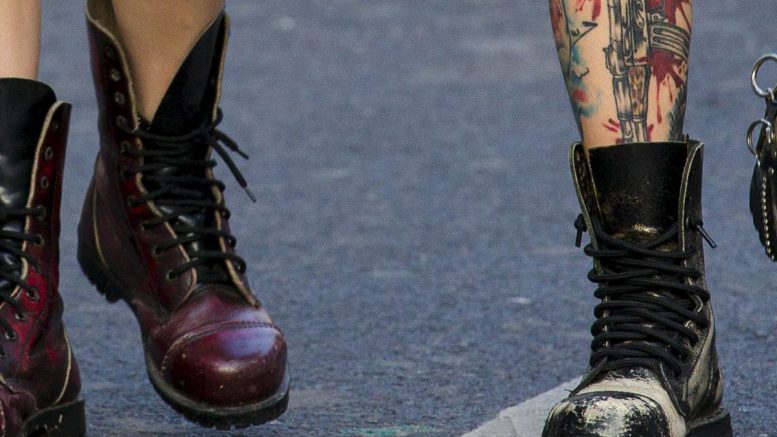 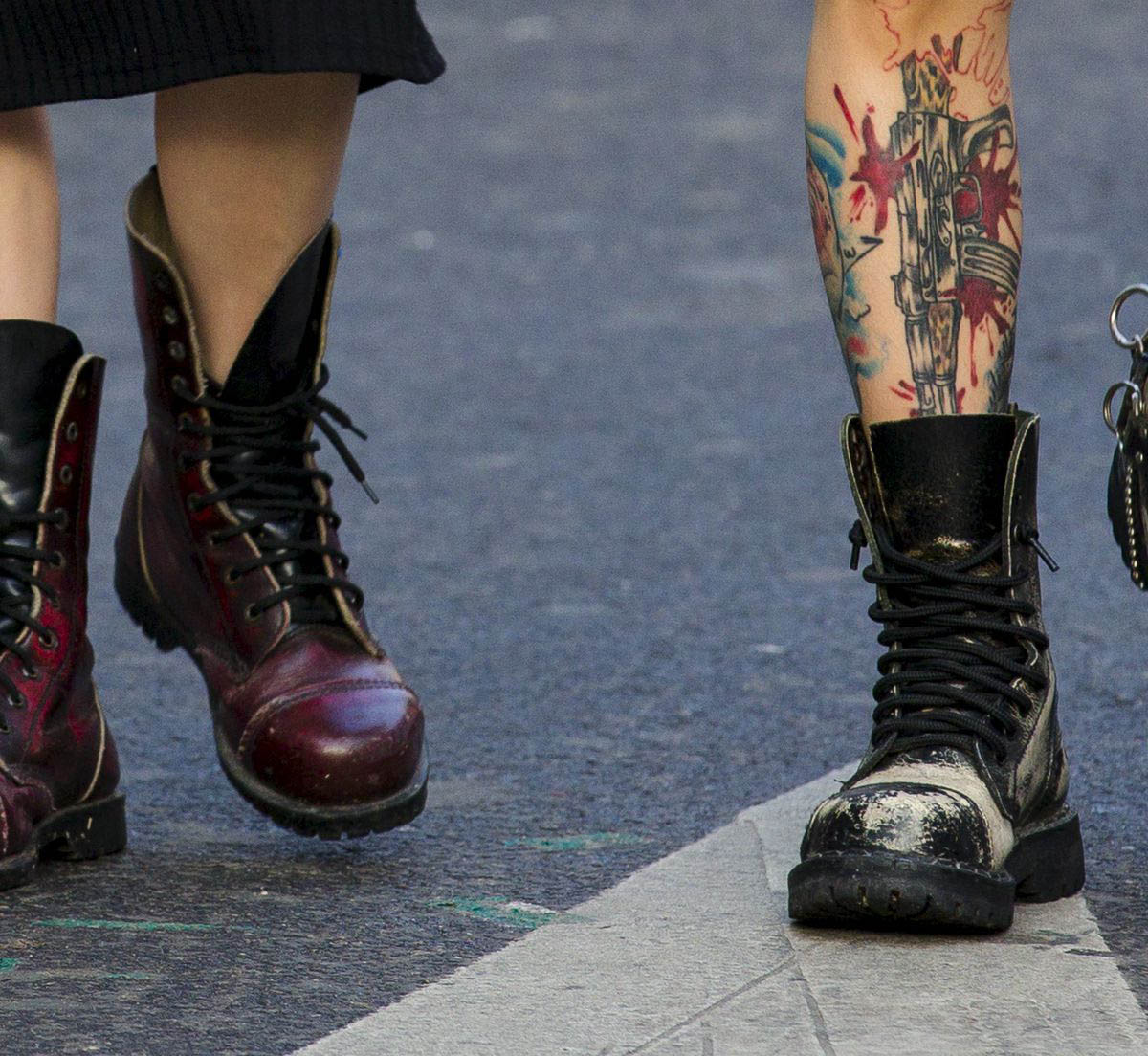 The Constitutional Court in Seoul upheld a ban on tattooing on Thursday, confirming South Korea as the only developed country that permits no one but medical professionals to perform the procedure.

Despite the decades-old ban, South Korea has nearly 50,000 tattoo artists, who risk police raids and prosecution for practising their trade.

Violating the ban is punishable by fines of up to 50 million won ($41,300) and prison terms – usually two years, though the law provides for as much as life.

Tattooist associations have initiated a series of court actions since 2017 challenging the law, saying it breaches their freedom of expression and right to engage in an occupation.

In a 5-4 vote, the Constitutional Court ruled on Thursday that the law was constitutional. It dismissed the suits, saying tattooing brings potential side effects and safety issues.

“The limited medical knowledge and skills involved in tattooing cannot ensure the levels of treatment that medical professionals can provide, treatment that may be needed before or after the procedure,” the verdict said.

A union of 650 tattoo artists issued a statement condemning the decision, calling it “retrograde” and “not worth a penny.”

“The court is still walking on four feet when all citizens walk upright,” said Kim Do-yoon, the union’s chief, a renowned tattooist better known as Doy.

Kim said the court had failed to advance since a 1992 Supreme Court decision that copied a Japanese verdict stipulating that tattooing was medical activity, even though Japanese courts have since overturned that ruling.

“Why do they insist tattooing is a medical procedure even though doctors can’t and don’t do that?” she tearfully told a news conference in front of the courthouse, vowing to continue the fight.

The popularity of “K-tattoos” has been surging at home and abroad in recent years thanks to their fine-line designs, delicate details and use of bold colours.

While tattoos are usually covered up on television, many Korean celebrities, including members of K-pop bands, have flaunted them on social media.

Polls show most South Koreans support legalisation of tattooing, but medical associations oppose it, saying its use of needles is an invasive procedure that could damage the body.

President-elect Yoon Suk-yeol expressed support before this month’s election for legalising so-called cosmetic tattoos, which are semi-permanent and popular for enhancing eyebrows, eyelines and hairlines.