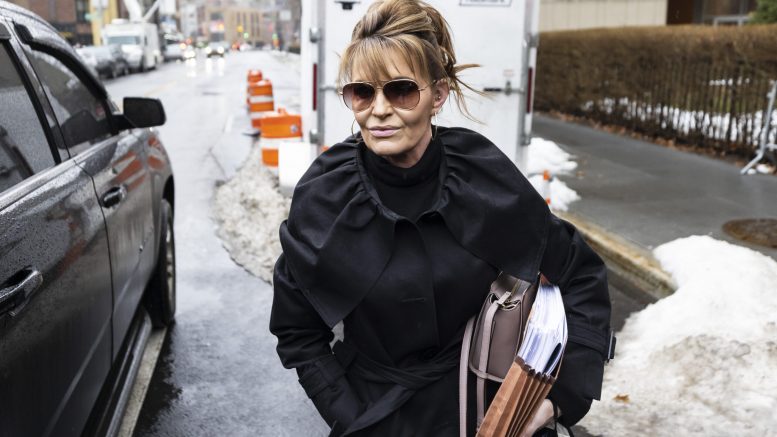 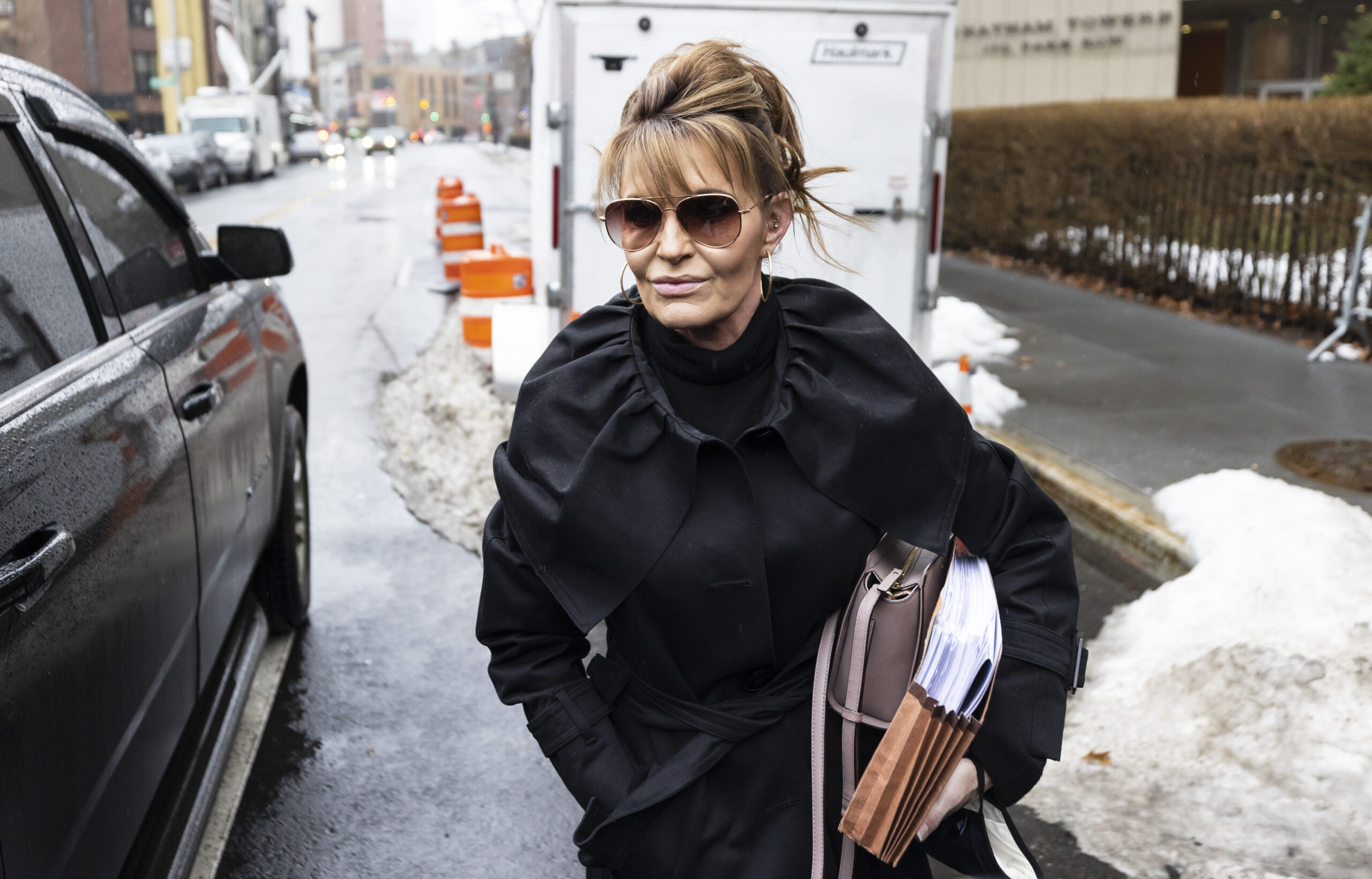 A US judge on Monday threw out Sarah Palin’s lawsuit accusing the New York Times of defaming the former Alaska governor and 2008 Republican U.S. vice presidential candidate by incorrectly linking her in an editorial to a mass murder.

U.S. District Judge Jed Rakoff in Manhattan said he will order the dismissal of Palin’s lawsuit, but in an unusual twist will enter his order after the jury finishes its own deliberations.

Rakoff said he expected Palin to appeal, and that the appeals court “would greatly benefit from knowing how the jury would decide it.”

The judge’s order effectively preempted a potential jury verdict to the contrary, in a case seen as a test of longstanding protections for American media.

Jurors began deliberating on Friday and resumed their work on Monday. They are not being told about the judge’s ruling, and will continue deliberations.

Palin, 58, had sued the newspaper – one of America’s most prominent media organizations – and its former editorial page editor James Bennet, arguing that a 2017 editorial incorrectly linked her to a mass shooting six years earlier that wounded Democratic U.S. congresswoman Gabby Giffords.

It is rare for a major media outlet to defend its editorial practices in court, as the Times had to do in this case. Palin had sought unspecified monetary damages.

Palin had said that if she lost at trial, her appeal might challenge New York Times v. Sullivan, the 1964 US Supreme Court decision establishing the “actual malice” standard for public figures to prove defamation.

It was written the same day as a shooting at a congressional baseball practice in Alexandria, Virginia where Republican US congressman Steve Scalise was wounded.

One of Bennet’s colleagues prepared a draft that referred to the January 2011 shooting in a Tucson, Arizona, parking lot where six people were killed and Giffords was wounded.

Bennet inserted language that said “the link to political incitement was clear” between the Giffords shooting and a map previously circulated by Palin’s political action committee that the draft editorial said put Giffords and 19 other Democrats under crosshairs.

On the witness stand, Palin compared herself, a celebrated conservative politician with a national following, to the biblical underdog David against the Times’ Goliath, while accusing the newspaper of trying to “score political points.”

Palin testified that the editorial left her feeling “powerless” and “mortified,” and that the correction issued by the newspaper the morning after publication was accurate but insufficient and did not mention her by name.

She maintained that the Times undermined her reputation by falsely linking her to a mass murder and by not being fast or thorough enough in correcting its error.

Palin, who no longer commands as much public attention as she once did, struggled under cross-examination to provide specific examples about how the editorial harmed her reputation and cost her opportunities.