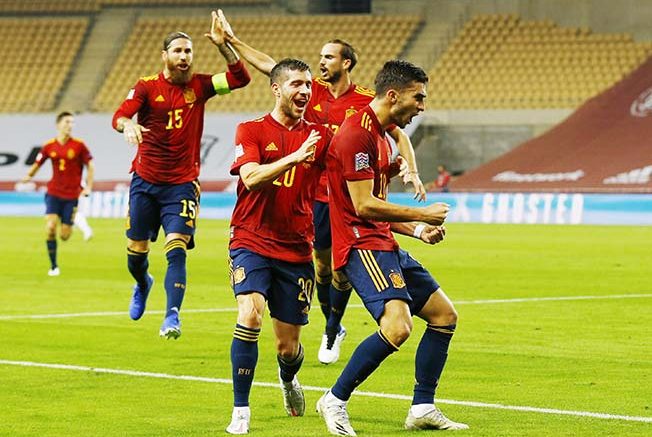 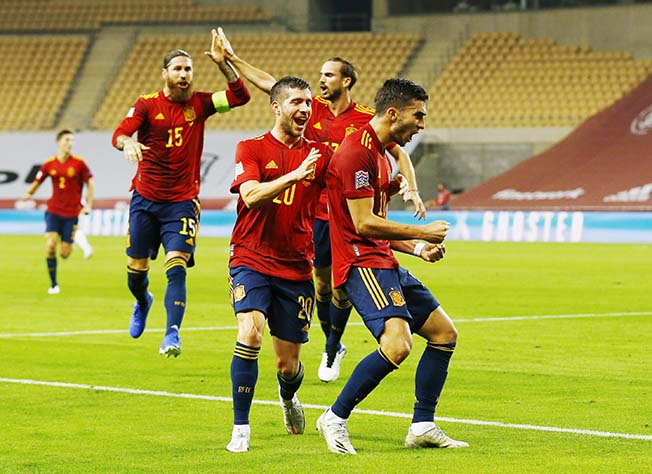 Spain forward Ferran Torres scored a first career hat-trick as his side crushed helpless Germany 6-0 at home on Tuesday to storm into the final four of the Nations League.

Goals from Alvaro Morata, Ferran and Rodri gave Luis Enrique’s side a convincing 3-0 lead at halftime, while Ferran struck again early in the second half and completed his treble with a classy finish.

The victory saw Spain finish top of League A4 with 11 points after six games, while the Germans, who only needed a draw to progress to the final phase, came second with nine.