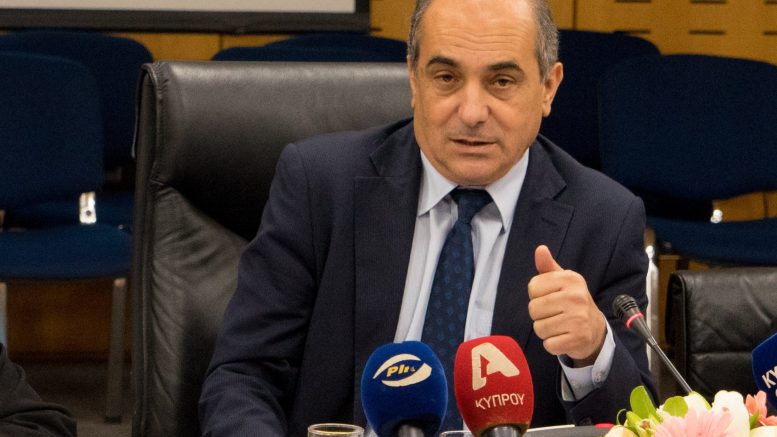 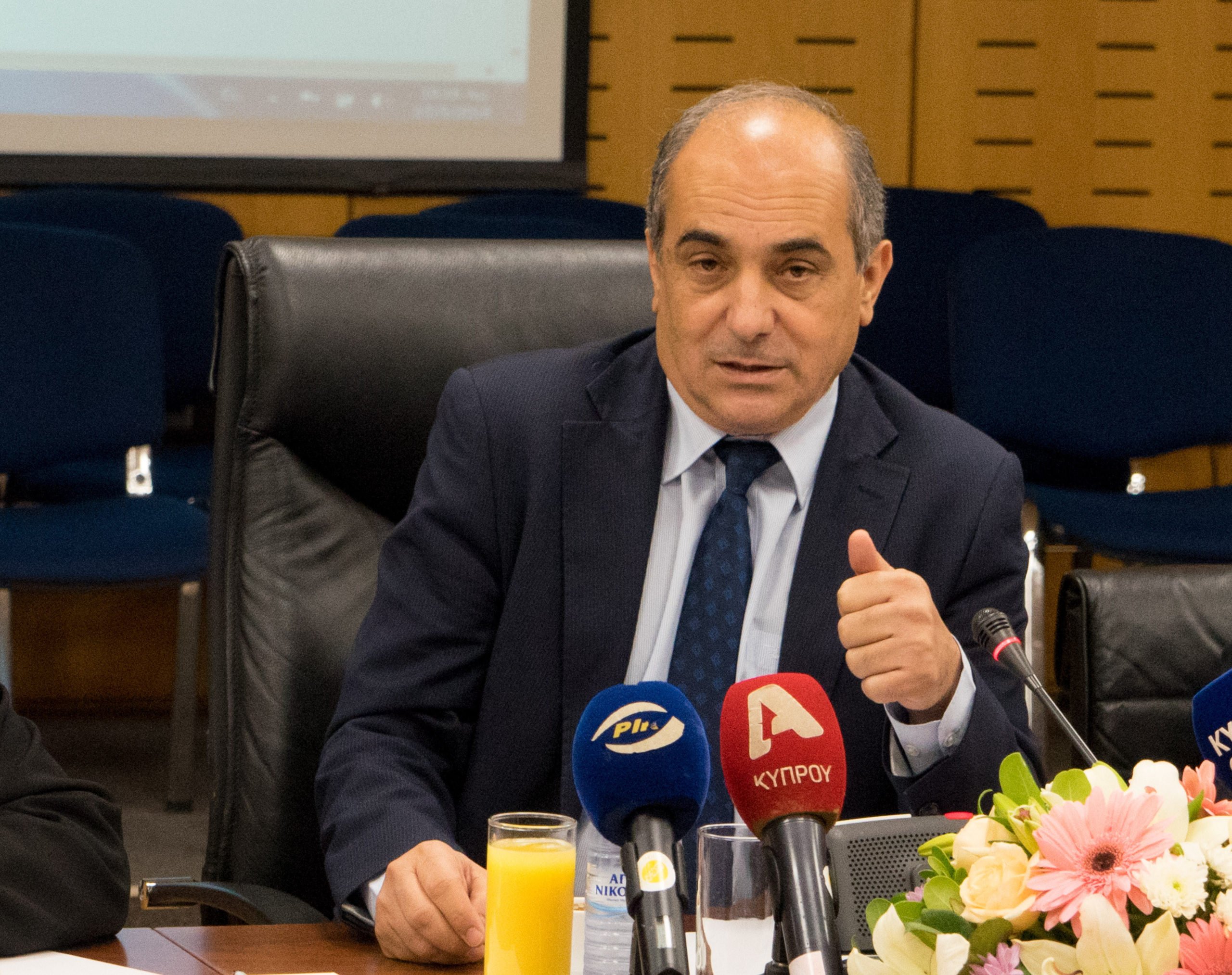 Former House President Demetris Syllouris has reportedly written to the chief of police, arguing that his rights were violated by the Al Jazeera network, which secretly recorded and then published private conversations with him.

According to daily Phileleftheros, Syllouris’ move may be designed to render inadmissible in possible court proceedings the undercover footage taken by journalists of the Qatari network, who recorded Syllouris offering to assist a supposed Chinese national in obtaining a Cypriot passport via the citizenship-by-investment programme.

In their undercover investigation, the two journalists posed as proxies of a fictitious Chinese national with a criminal record.

About two weeks later, in late October, police searched Syllouris’ residence and offices, seizing material. They also searched the premises of four other people depicted in the Al Jazeera documentary.

Phileleleftheros also said that these five people were summoned to give depositions to police. On the advice of their attorneys, they all declined to state anything.

Other than Syllouris, two of the other implicated individuals are former Akel MP Christakis Giovanis and Famagusta lawyer Andreas Pittadjis.

Syllouris declined any comment when contacted by the Cyprus Mail on Tuesday.

The police spokesman could not be reached for comment.

Phileleftheros said authorities are currently going through emails on the computers seized from the five people whose premises were searched.

The newspaper said that to date police have not sought or secured warrants giving them access to the phone data or bank account records of the five individuals in question.

On whether the Al Jazeera footage might be admitted as evidence in a potential trial, a legal source told the Cyprus Mail that normally it could not, as under Cyprus law recording a private conversation without an individual’s consent is illegal.

There’s also the question of the ‘fruit of the poisonous tree’ – a legal metaphor used to describe evidence that is obtained illegally. If the source (the ‘tree’) of the evidence or evidence itself is tainted, then anything gained (the ‘fruit’) from it is tainted as well.

However, the same sources added, the attorney-general does have the discretion to determine in any given case whether the public interest that would be served by the disclosure of information overrides the act of secretly recording someone.

Theoretically, footage like Al Jazeera’s could come under whistleblower protection; but for now the issue is academic, as currently in Cyprus no specific law exists on whistleblowing.

It’s understood the al Jazeera footage was taken in 2019. Shortly after the documentary was released this October, the government decided to terminate the controversial citizenship programme, which had already landed Cyprus in hot water with the EU.

Bedridden patients entitled to 12 house calls a year from GP