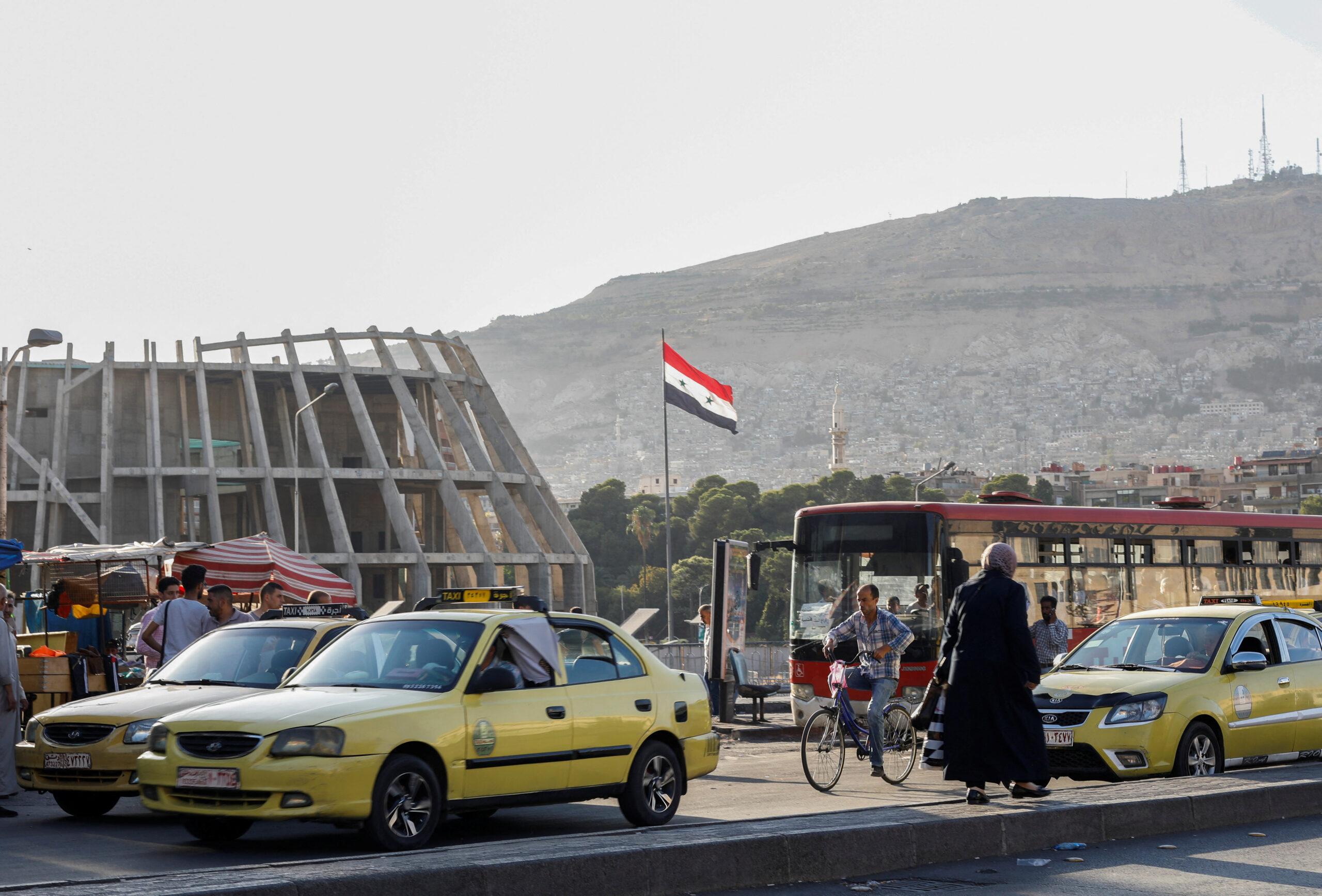 Syria said on Monday that 29 people had died of cholera in what the United Nations has called the worst outbreak of the disease in the war-torn country for years.

Rapid assessment testing has confirmed 338 cases since the outbreak was first recorded last month, Syria’s health ministry said in a statement, with the bulk of the deaths and cases in the northern Aleppo province.

It said 230 cases were in Aleppo province, where 25 people were confirmed dead. The rest were spread across Syria.

The U.N. said this month the outbreak was believed to be linked to irrigation of crops using contaminated water and people drinking unsafe water from the Euphrates river which bisects Syria from the north to the east. Read full story

The highly contagious disease has also spread to the country’s Kurdish-held and opposition areas in north and northwestern Syria, where millions have been displaced by the decade-long conflict, medical officials said.

Suspected cholera cases have risen to 2,092 in the northeast of Syria, the U.S.-based International Rescue Committee (IRC) which operates in the northern region, said, adding that there were fears of significant under-reporting of cases.

Western NGOs say access to safe drinking water is a huge challenge in Syria, which has 40% less drinking water than before the conflict began after widespread destruction of national water infrastructure.

The Syrian Civil Defence, rescue workers operating in opposition territory, said on Monday that medics reported the first three cases of cholera in the sprawling overcrowded Kafr Lusin camps near the border with Turkey.

“This is a dangerous development for civilian lives with the start of the spread of the disease quickly under bad health conditions and especially in the camps,” the Western-backed group said in a statement.

The U.N. has warned of high mortalities if cholera spreads in the densely populated strip, where tens of thousands of displaced Syrians live in dire conditions with limited supplies of safe water and sanitation.

Before the recent cholera outbreak, the water crisis had caused an increase in problems such as diarrhoea, malnutrition and skin conditions, the WHO has said.