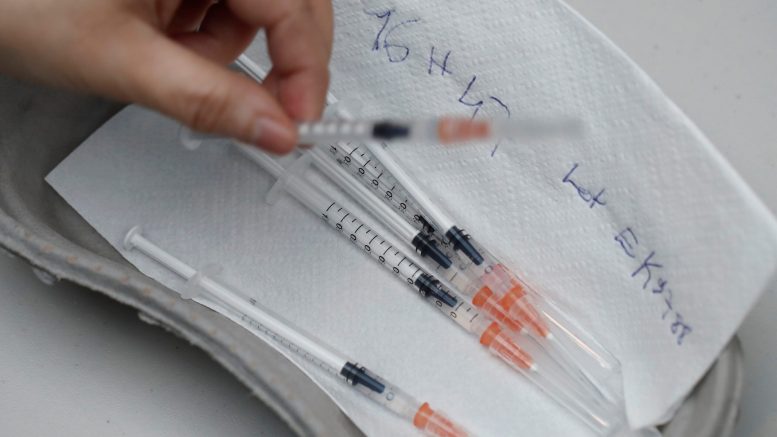 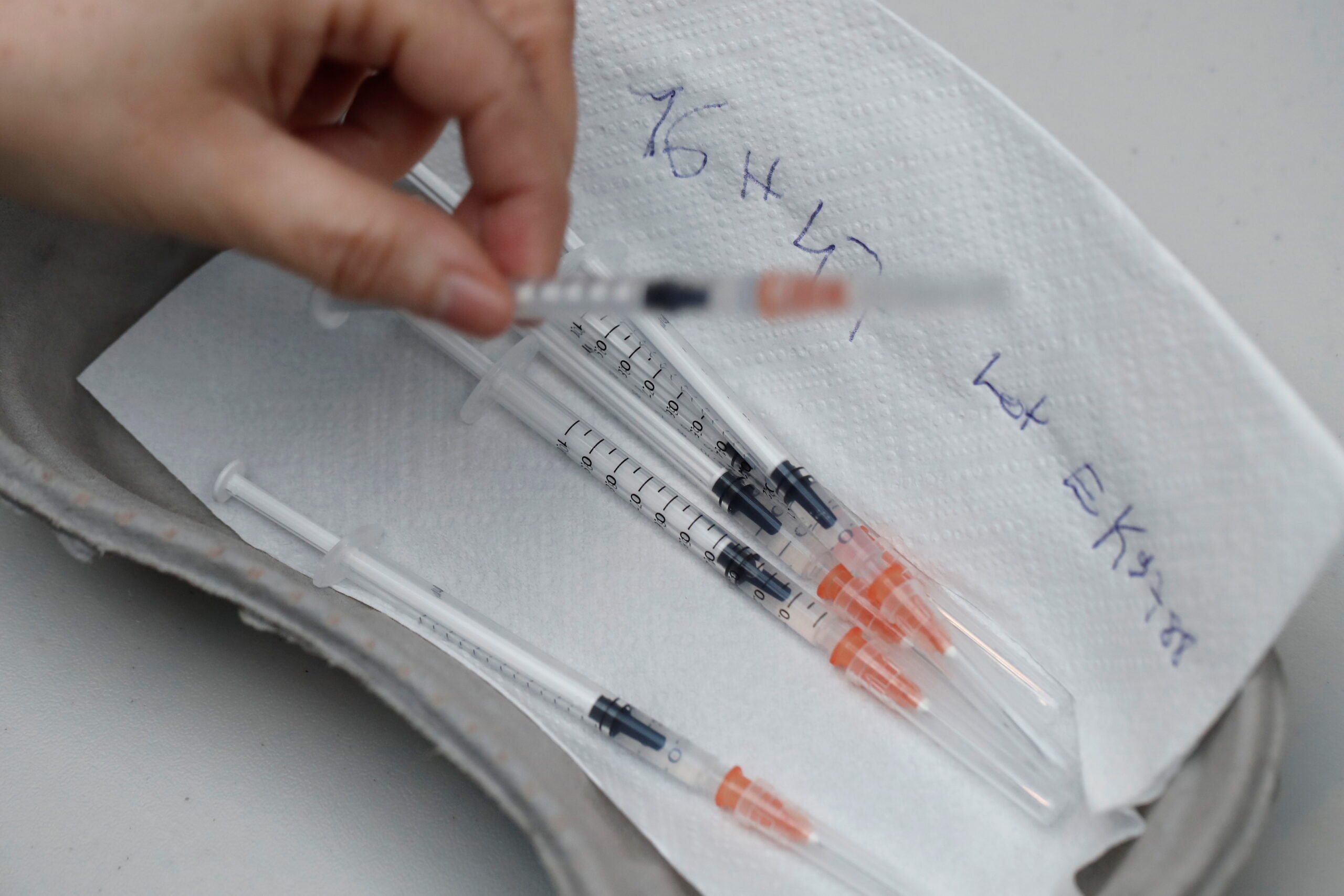 Chinese syringe makers are warning that they may only be able to fulfil some orders as late as June, as global coronavirus vaccination programmes put unprecedented levels of pressure on their factory lines and snarl the country’s own vaccine efforts.

Companies told Reuters that they were working around the clock, raising prices and trying to expand factory lines. China and India are the world’s biggest producers of syringes, industry executives said.

Zhejiang KangKang Medical Devices began receiving export contracts for 10 million to 20 million syringes each in December, compared with order sizes of about 5 million each before the pandemic, thanks to overseas vaccination programmes, Guo Chun, its general manager, told Reuters.

The company, a unit of Wanbangde Pharmaceutical Holding , was adding capacity to quadruple its production for certain types of syringes by May, but until then can only partly fulfil large orders, he said.

“We are very careful in taking in new orders now,” said an office manager surnamed Yang at another manufacturer, Shandong Qiaosen, a supplier to Becton Dickinson that is based in the northern Chinese city of Shandong. He declined to give his full name.

Yang said orders received by his factory this month must now wait until May or June to be fulfilled. More than 90% of Qiaosen’s orders were from China before the pandemic but foreign orders are increasing, he added. Orders are filled on a first come, first served basis with no priority by country.

Countries around the world have in the last month kicked off ambitious vaccination campaigns to control the spread of the SARS-CoV-2 virus.

Prices of syringes have more than tripled from 0.1 yuan (1.55 cents) each before the outbreak to more than 0.3 yuan now, KangKang’s Guo said. At Shandong Qiaosen, more than 1,000 employees are now working on three shifts and machines are being run 24 hours a day，Yang said.

Yang said ramping up production has become especially frenzied in the run-up to China’s weeklong Lunar New Year holiday, which starts on Feb. 11, when companies traditionally allow workers to go on leave and shut down factory lines.

New equipment will only be ready after the holiday, he added.

“It’s bound to have an impact on our output, but every year this time we give our staff a holiday,” Yang said.

Britain could board more French boats, captain of Cornelis Gert Jan to face court hearing in 2022