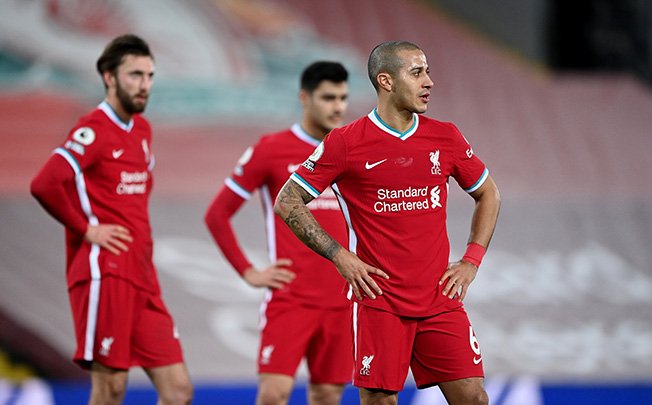 GUARDIOLA DELIGHTS IN A 1-0 WIN

So much has been written about the flair with which Pep Guardiola’s sides play football but their 1-0 win at Arsenal on Sunday was a masterclass in the art of keeping the opposition away from your own goal.

It was their 13th successive Premier League win, and 10th clean sheet in that run, and had Guardiola waxing lyrical about veteran defensive midfielder Fernandino whose match craft helps to make City such a tough side to put under pressure.

“He knows exactly what he has to do and yeah what a game he played today in such a tough, tough game,” the Spaniard said. “I am more than pleased to win 1-0.”

MOURINHO COULD SAVE BALE AS EUROPA LEAGUE WEAPON

Jose Mourinho has a dilemma: Gareth Bale’s second-half display in Sunday’s 2-1 loss at West Ham United was at times majestic and showed why fans are demanding the Welshman should start Premier League games.

After a fifth defeat in six league games left Tottenham in ninth place, nine points off the top four, Mourinho suggested their best route into next season’s Champions League might be via winning the Europa League.

Bale has featured regularly in that competition since his loan move from Real Madrid and with Mourinho saying he still struggles to play back-to-back games he might feel saving Bale for the Europa League would make more sense than flogging him in an increasingly hopeless Premier League cause.

Chelsea coach Thomas Tuchel hopped about in frustration on the touchline during Saturday’s 1-1 draw at Southampton as his team once again failed to turn their dominance of the ball into clear-cut chances.

Under the German, Chelsea have scored eight times in six league games, enough to win four and draw two, but not the return expected from a team bolstered by 200 million pounds in signings, including striker Timo Werner.

Of those six games, five were against teams who currently sit in the lower half of the table.

Tuchel has been unable to count on the creativity of playmakers Christian Pulisic and Hakim Ziyech for much of his time at Stamford Bridge as they have struggled with injuries.

But he laid bare his frustrations on Saturday by replacing Callum Hudson-Odoi half an hour after bringing on the England winger as a substitute, proof that he will be a hard taskmaster.

Playing Fabinho and Jordan Henderson as makeshift defenders backfired, with Liverpool losing their midfield screen, and injuries to both mean the champions have now deployed 18 different centre-back pairings this season.

Schalke loanee Kabak has jumped from the frying pan that is the Bundesliga into the fire that is the hustle-bustle of the Premier League without any time to settle in, playing next to Phillips who has appeared only eight times for Liverpool.

As Everton ended a 22-year jinx and scored more goals at Anfield in a 2-0 win than Liverpool have in five games in 2021, January’s league leaders dropped to sixth, five points off surprise package West Ham United in fourth.

VILLA LACK EDGE WITH GREALISH OUT

Jack Grealish’s value to Aston Villa was demonstrated when, without him, they fell to a 2-1 defeat to Leicester City.

Grealish was pulled from the squad before Sunday’s clash after complaining of a leg injury in the week, and Villa struggled to find a creative spark in his absence.

Grealish’s ability to wander between the lines and out to the wings to pick up the ball and cause havoc has seen him tightly marked in recent games, and manager Dean Smith will be hoping the injury is not serious.