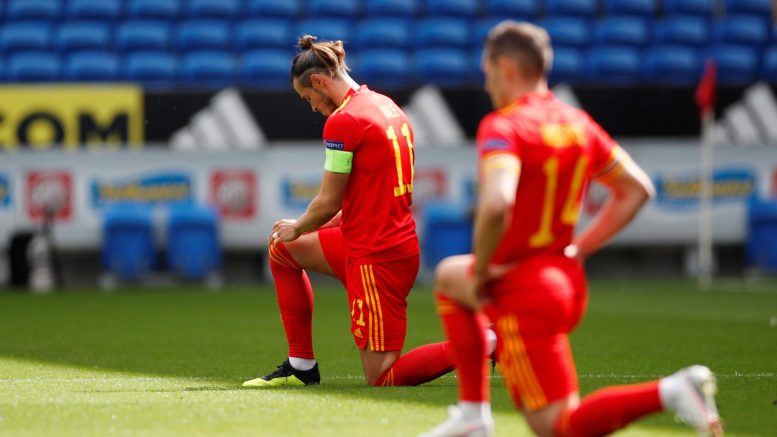 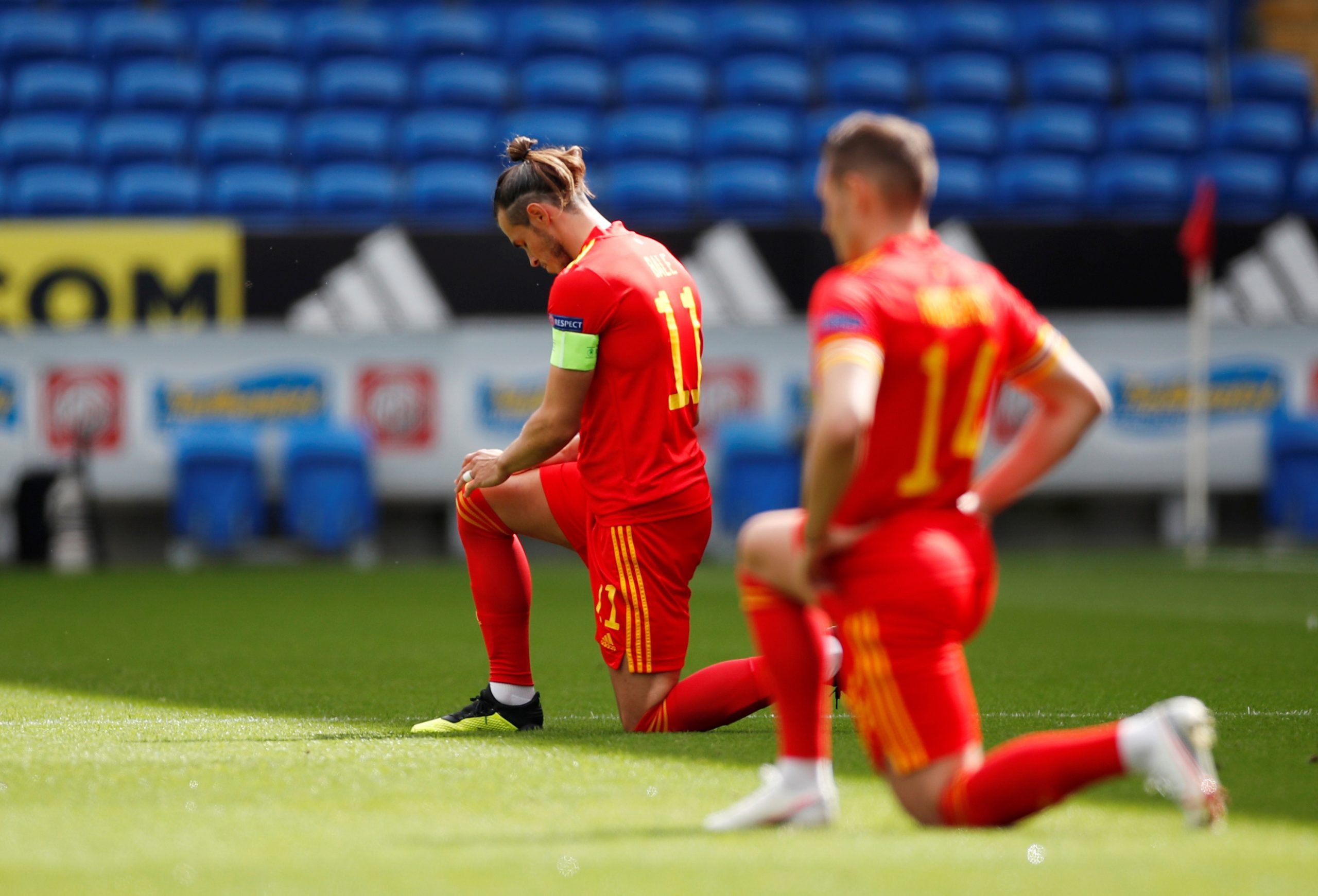 From what I read about this baffling concept I must be about the deepest of any group of Unawakened citizens. Throughout all the arcane and confused publicity I remain persistently somnambulist.

In fact, I’m not yet sure why all the kerfuffle about what seems to me to be perfectly clear and in no need of explanation or defence. Past ‘misdeeds’ like the practice of slavery, a spot of racism, and patriotic defence of the realm were all understandable in their time. They need updating perhaps but not denying.

Now there’s the arch villainy of racism. We separate garden flowers into different Genii, Species and botanical races or Families. Likewise with the taxonomy of animals. Oddly, we award Homo sapiens a different classification which claims that it, alone, does not have races. There is no disrespect in recognising different human races. They exist. What is morally suspect is to infer that some races are better than others. There is room here for much more constructive discussion, as long as freedom of discourse is accepted as a good thing that it is, of course.

Surely there cannot be any serious opposition to those human ideals? Yet, some people seem to think such basic concepts need to be defended, and some of them even curtailed. They have this odd concept that things for which we are not to blame can be righted if we, the great modern uninvolved, apologise for them in arrears. What good is that, I ask you?

Confusion abounds. Who was it that dreamed up the idea that footballers going down on one knee and brandishing a clenched fist is a valuable sign of peace which in some way exonerates the slavers of old from their perceived misdeeds?

It’s worth pointing out, too, that today’s striven-for norms may well confound the concepts of future generations. Who of old would have understood the plainly daft – to them – new-fangled idea that slavery was evil and ought to be forbidden? Although the wokes, or the wakes, hold strong opinions now who is to say what other ideas may take over and differently bias the next to awaken? One wonders if when the pendulum swings future generations might not come to regard the woke clientele as equally misguided, just as today’s woke contingent deplores the earlier generations that thought memorial statues and patriotism well worth it.

Meanwhile, Rule Britannia and Land of Hope and Crosby may be held to refer to slavery but are all also part of the great learning curve of human progress.

Perhaps we should all start replacing the customary ‘Good Morning’ greeting with an abject apology for consuming the commonly shared oxygen supply of the planet.

I wait with excitement how the wokers come up with some contrived objections to the Sermon on the Mount. Should we rescue all battery hens along with whales?

For sure a spot of intense patriotism helped a lot during last century’s Kaiser’s and Hitler’s wars. How lucky they are that our generation made that OK for them so they can now be more interested in ancient slavers and Windrush Day.

And the truth is that a century or two of rule by The Queen over the Water did a lot of good and gave a leg up to no end of ‘colonials’ including the Turkish-dominated-for-centuries Cypriot Christians of Cyprus, and I speak as a colonial myself.

And without colonialism how many Zulu would have faced death at the merest whim of Shaka, a comment that could equally apply to many other times and places.

Anyway, I’ve had about enough of hearing the whining of those who stand, head bowed, around the catafalque of patriotism, all those 17-year-old under-privileged left-leaning apologists who mostly seem to live in north London post-zones.

I’m happy to feel that if their tumbrils approach Windsor I’ll be one of those glad and able to help man the barricades standing in their way.

Efforts on both sides to live in a united society