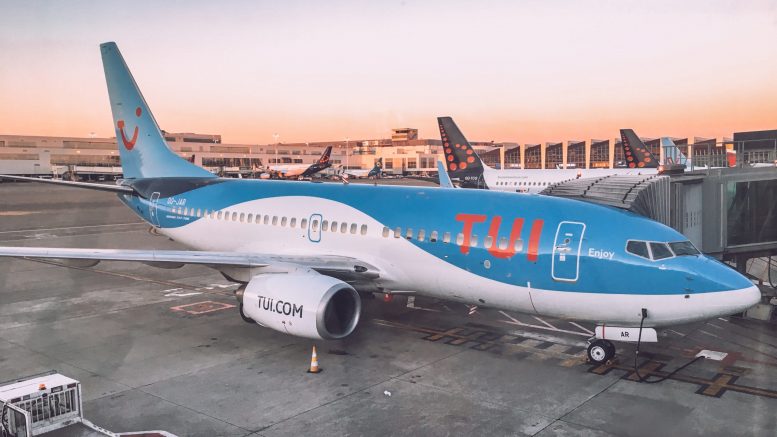 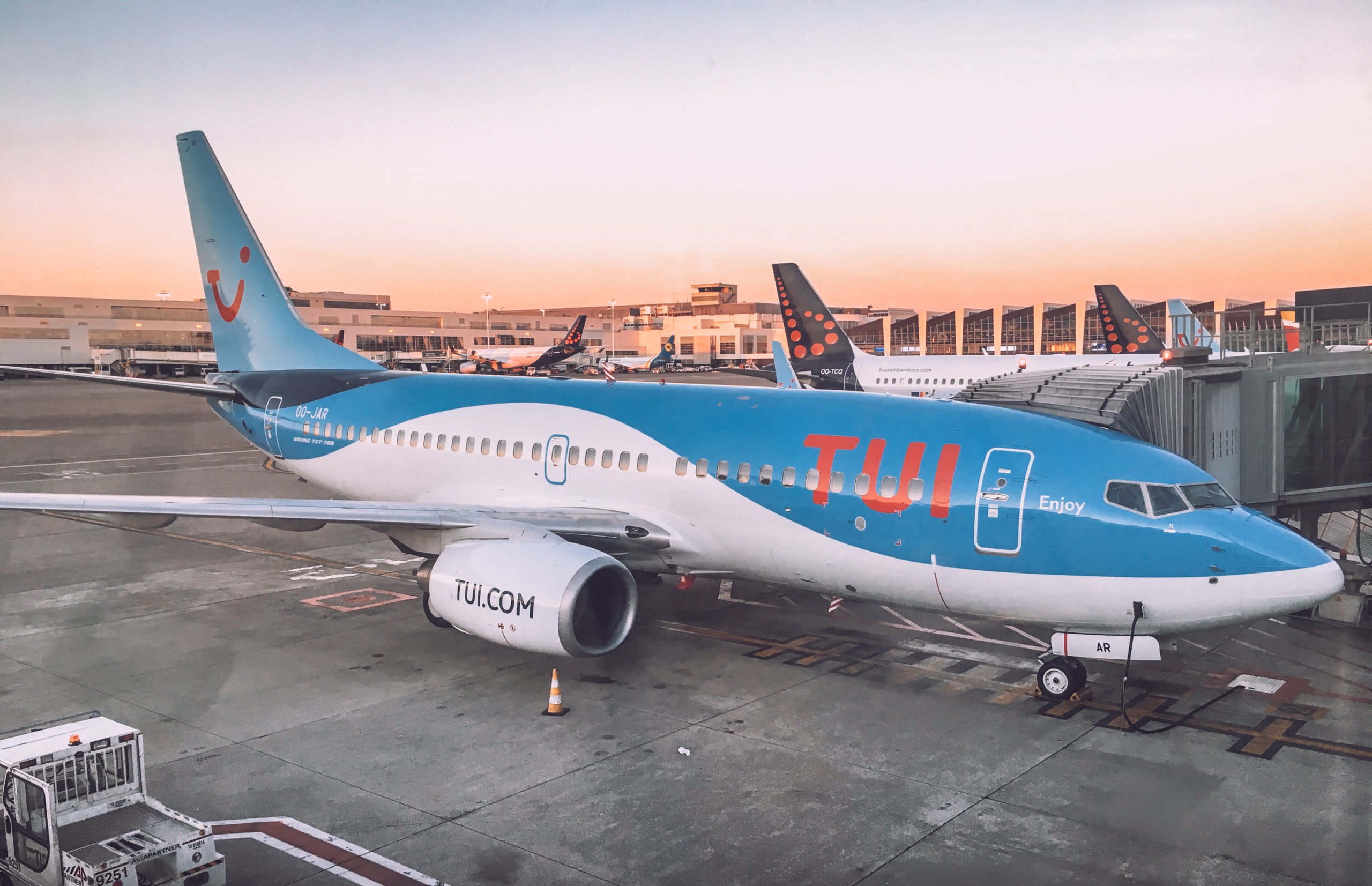 Following the lockdown and other restrictions due to the pandemic, the company had announced it would not resume flights to the island until after September 4.

According to information from airport operator Hermes, five TUI flights will arrive in Paphos on Saturday from Gatwick, Manchester, Birmingham, Bristol, and East Midlands. Six more flights are expected to arrive at Larnaca on Sunday.

The tour operator is offering £200 off Cyprus holidays for those spending £1,250 and over for departures between September 5 and October 31.

TUI Airways is operating in total 25 flights next week to Larnaca and Paphos airports.

Between September 5 and 11, some 132 flighst are expected from the UK operated by TUI, British Airways, easyJet, Jet2, Ryanair and WizzAir.

Cyprus is among the countries the UK has exempted from advice against ‘all but essential’ international travel while people arriving from the island to the UK do not need to self-isolate.

According to British news portal The Sun, Cyprus remains as one of the last British holiday hotspots not facing quarantine restrictions since other popular destinations such as

France, Spain, Croatia and Malta have all been placed on the UK quarantine list in recent weeks. Portugal and Greece face travel restrictions in Wales and Scotland.

The newsportal, quoting Quash Quarantine spokesperson Paul Charles, reports that daily cases per 100,000 population in Cyprus remain at just 7.5 over seven days, which is well under the UK’s 20 mark which puts countries at risk of quarantine.