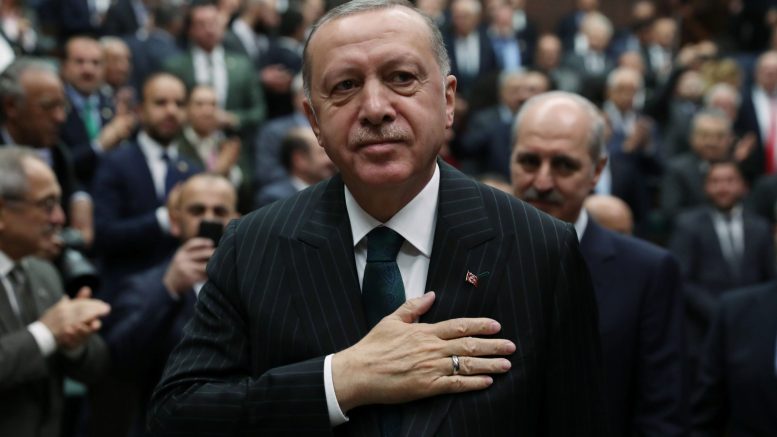 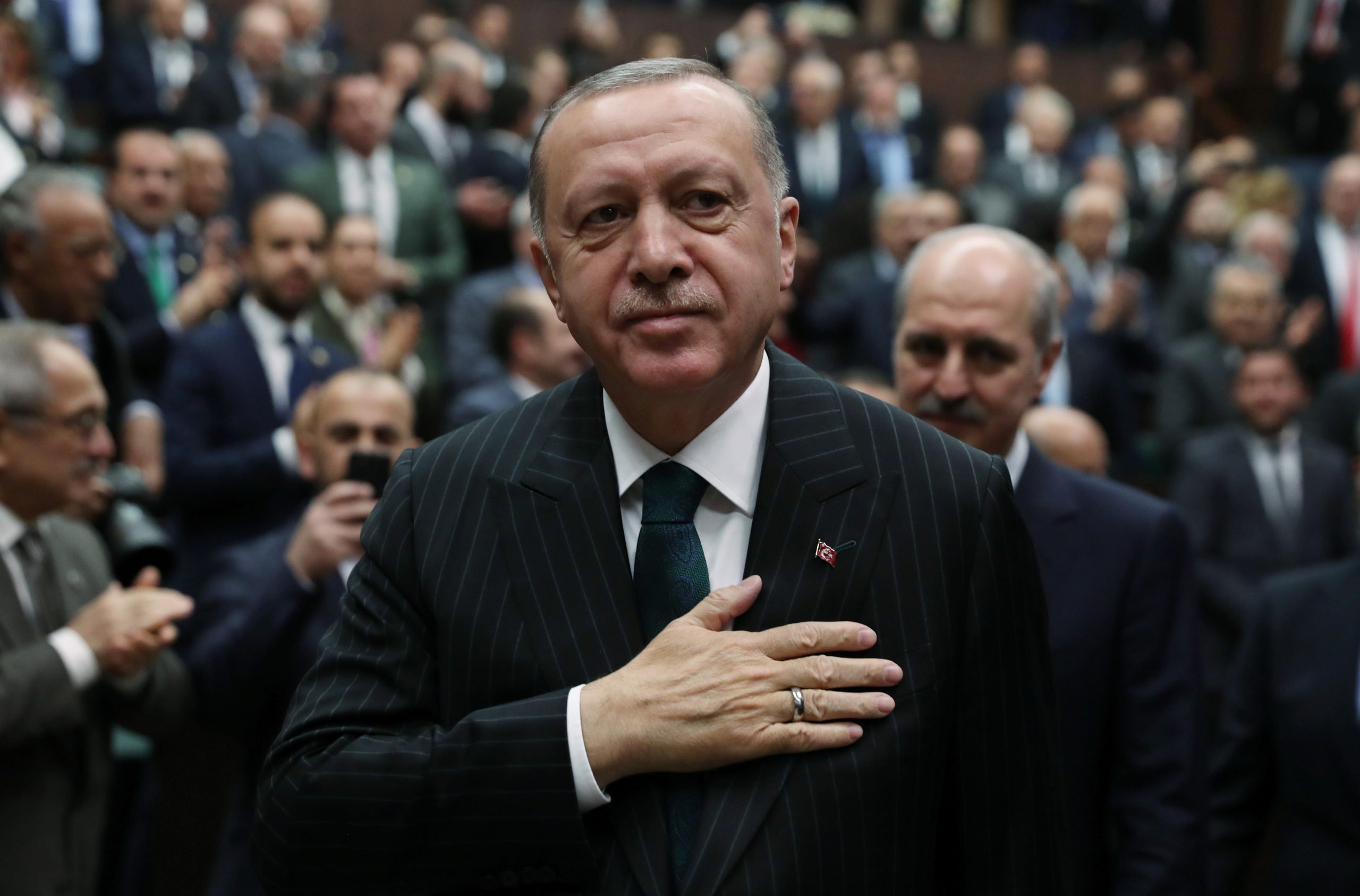 Fitch Ratings downgraded 20 Turkish banks to ratings below investment grade on Wednesday, citing the depletion of the central bank’s reserves as a contributing factor, and recognising the “deterioration of the Turkish economy.”

According to the American credit agency, its action follows the revision of Turkey’s long-term outlook to negative, from stable, on August 21, 2020, during which it confirmed the assessment of the Turkish economy at the low level of “BB-“.

If the company or bond is rated ‘BB’ or lower it is known as junk grade, in which case the probability that the company will repay its issued debt is deemed to be speculative, according to Fitch’s criteria.

The revision of the prospects of the state-owned banks TKYB and Turk Eximbank reflects the assessment of Turkey, given that the two banks are provided with state support, the international ratings agency emphasises.

In addition, the rating note points out that the negative outlook of the two banks, TKYB and Turk Eximbank, reflects “the increased risks to the Turkish authorities’ ability to provide foreign currency support, given the depletion of government net foreign exchange reserves and the risk of increased external pressure Turkey, in the midst of increased market instability. “

In addition, Fitch says the revision of the negative outlook of the eight, which have state support in domestic currency, from the other 18 Turkish banks, reflects the deterioration of the rating of the Turkish economy.

For the remaining 10 banks whose ratings are backed by higher rated parent banks abroad, the negative outlook reflects Fitch’s view that the possibility of government intervention would impede banks’ ability to meet their domestic currency obligations. is lower than the probability of default by the Turkish state in the domestic currency.