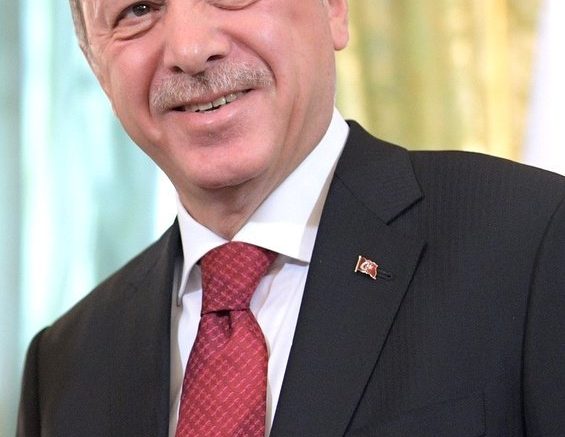 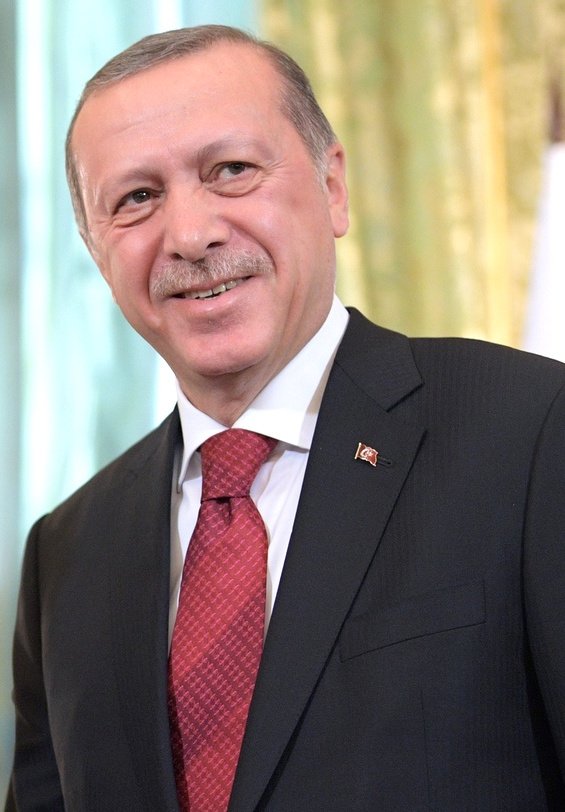 Turkey’s last inflation report in July was at 18.95 per cent. This is just below the level of key interest rate at 19 per cent. The governor of the central bank, Sahap Kavcioglu, has committed to raising interest rates if the rate of inflation increases above the key rate of interest.

A number of economists have expressed concern about the inflation report, as it has enabled the central bank to hold interest rates at current levels.

Ahmet Takan, a former official with the office of the Turkish prime minister, accuses Turkstat of manipulating inflation data to keep it below the key rate of interest.  He cites documents he has obtained.

For example, it can say “Don’t use stationery increases, enter in September.” The increase that may occur in two months is reduced to a single month. The weight of one element in the material basket can be made greater than another. As a result, price increases are minimised.”

According to Takan, TurkStat has transferred to more junior positions nine top regional officials who refused to manipulate data for inflation in July.

TurkStat has formally denied all of Takan’s accusations.

Why is all this done? Because Turkish President Recep Tayyip Erdogan is determined to reduce interest rates as soon as possible. Erdoğan believes, against all accepted economics, that rate hikes are inflationary.

“Inflation is rising, the current account is widening, and reserves are falling,” he wrote in a note Thursday. “How can the central bank cut without sacrificing the lira?”

Analysts noted, however that, in the Turkish central bank’s report on monetary policy, language that referred to tightening monetary policy had been removed. Such language had figured in all the reports in recent months.

“We think that the removal of the tightening bias against rising inflation expectations suggests that the Turkish central bank now has a more dovish reaction function,” Goldman Sachs wrote in a note to clients on Thursday, meaning that there is greater reason to expect an interest rate reduction.

Should Erdogan force an interest rate reduction in September, as most analysts expect, a sharp drop in the value of the lira against major currencies is most likely. There is also likely to be pressure on the lira if the US Federal Reserves starts its taper on asset purchases, a move that will bring much investment back to US markets and hurt emerging markets.

A low-valued lira is an important current of inflation, as it pushes import prices higher. If there is no concomitant move higher in the inflation report, there will be serious concern among economists about the data Turkstat is preparing.

Primarily because of Erdogan’s pressure on the central bank to keep interest rates at the lowest possible levels, Turkey has the highest inflation in Europe. It has the second-highest rate of inflation among emerging markets, just behind Argentina. It has the 13th highest inflation rate in the world, ranking it between South Sudan and Nigeria.

Brexit issues, yet ongoing, are blamed on EU by UK

A 43-year-old former first division Cypriot footballer was arrested in Greece and is to be extradited to Cyprus in connection with the embezzlement of more than €200,000, authorities confirmed on Tuesday. The suspect was sought by Cypriot authorities for cases concerning circulation of fake documents and forgery and the embezzlement… Cyprus Mail …

Environmental NGO BirdLife Cyprus has launched an email campaign to protest development projects threatening the Akamas peninsula. By following this link, participants can co-sign a letter posing a number of questions about the future of Akamas to Agriculture Minister Costas Kadis, who also holds the environment portfolio, and Interior Minister… Cyprus Mail …

By Evie Andreou If we are to believe traditional weather forecasters, it will be pouring down this winter as per their predictions based on the first days of August. Experts, however, say though tradition is respected, this is not a scientific way of forecasting the weather. Social media and news… Cyprus Mail …

Manchester City have pulled out of the race to sign Cristiano Ronaldo, clearing the way for a potential shock return to Manchester United. The PA news agency understands United have held discussions with the five-time world player of the year’s agent, Jorge Mendes. City were offered the 36-year-old, who has… Cyprus Mail …

British lawmakers vented their anger on Wednesday at Prime Minister Boris Johnson and US President Joe Biden over the collapse of Afghanistan into Taliban hands, calling it a failure of intelligence, leadership and moral duty. Speaking at an emergency session of parliament, recalled from its summer break to discuss Afghanistan, Johnson said… Cyprus Mail …