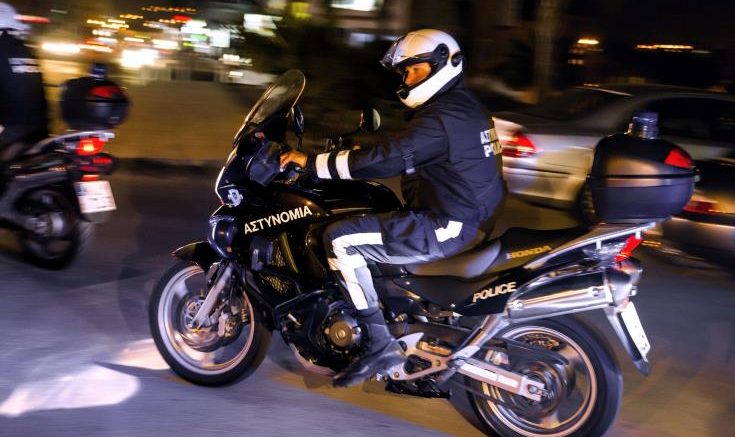 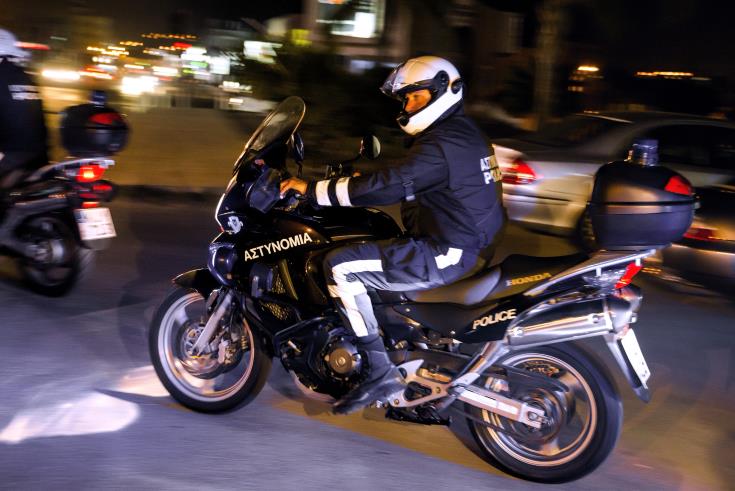 Five individuals and two establishments were fined in the last 24 hours for violations of Covid measures.

One of the two establishments was fined €1,000  because the manager was without Safepass, while the second establishment, a dance venue,  was fined €8,000 for exceeding the permitted number of patrons.

The majority of individual fines were issued for non-use of a mask.

A total of 1,860 inspections were carried out. In Nicosia and Limassol, 543 and 150 checks were carried respectively, without any fines being issued.

Traffic police carried out 138 inspections, without any fines and nine checks were made at ports and the airport, with no fines issued.