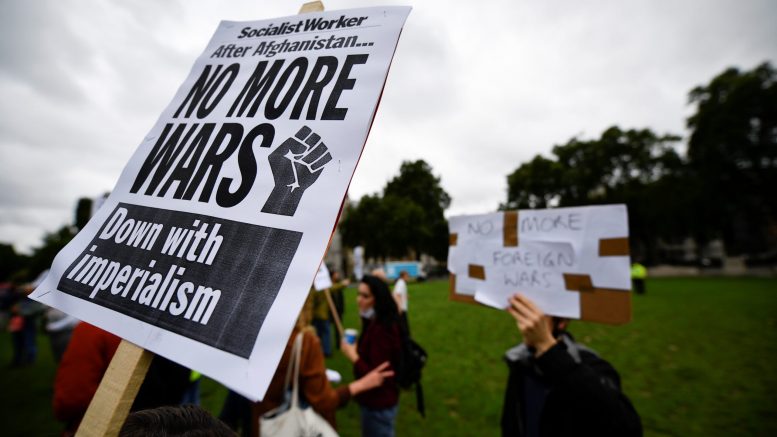 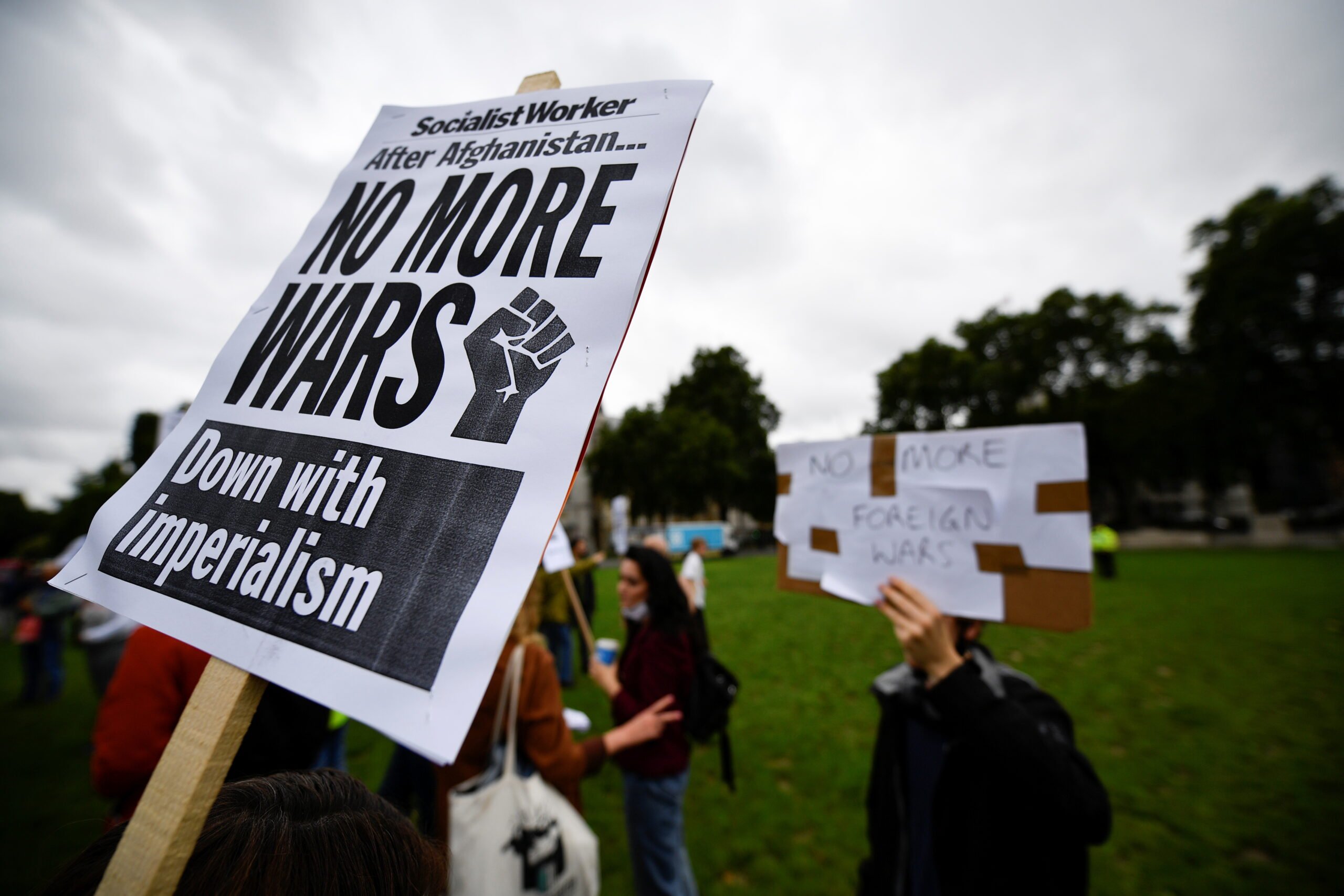 British lawmakers vented their anger on Wednesday at Prime Minister Boris Johnson and US President Joe Biden over the collapse of Afghanistan into Taliban hands, calling it a failure of intelligence, leadership and moral duty.

Speaking at an emergency session of parliament, recalled from its summer break to discuss Afghanistan, Johnson said the Taliban would be judged on their actions, not their words, after they sought to convince the world they would not seek revenge.

But, barely a minute into his opening address, Johnson faced a critical interruption from a member of his own Conservative Party, setting the tone for what would be a sceptically-received speech about how Britain wanted to be at the heart of an international coalition holding the Taliban to account.

“We will judge this regime based on the choices it makes, and by its actions rather than by its words, on its attitude to terrorism, to crime and narcotics, as well as humanitarian access, and the rights of girls to receive an education,” Johnson said.

Johnson, who attempted to head for a holiday on Saturday only to return as the Taliban closed in on the Afghan capital, was accused of “careless leadership” by opposition Labour leader Keir Starmer.

“There’s been a major miscalculation of the resilience of the Afghan forces and staggering complacency from our government about the Taliban,” Starmer said.

Former Conservative prime minister Theresa May also asked how Britain could have so miscalculated the strength of the Taliban, which took Kabul on Sunday in a lightning offensive.

“Was our understanding of the Afghan government so weak? Was our knowledge of the position on the ground so inadequate?” she asked her successor. “Or did we just feel that we have to follow the United States and hope that, on a wing and a prayer, it would be all right on the night.”

The speed of the Taliban’s gains after U.S.-led forces withdrew the bulk of their troops from Afghanistan surprised the West, leaving many nations having to scramble to get their diplomats and Afghans who had helped them out of the country.

Several lawmakers on Wednesday focused on the U.S. decision to withdraw – a move which Johnson admitted left Britain with no choice but to pull out its own forces – and Biden’s subsequent criticism of Afghan forces’ surrender.

Tom Tugendhat, a Conservative lawmaker and chairman of parliament’s Foreign Affairs Select Committee who himself served in Afghanisan, told the hushed chamber that he, like other veterans, felt anger and grief.

“I’ve watched good men go into the earth, taking with them a part of me, and a part of all of us,” he said.

“To see (Biden) call into question the courage of men I fought with, to claim that they ran, is shameful. Those who have never fought for the colours they fly should be careful about criticising those who have.”

Britain has said it will welcome up to 5,000 Afghans during the first year of a new resettlement programme that targets a total of 20,000 and will prioritise women, girls and religious and other minorities.

Labour lawmaker Chris Bryant called for the programme to be accelerated, asking: “What are the (other) 15,000 meant to do? Hang around and wait until they’ve been executed?”