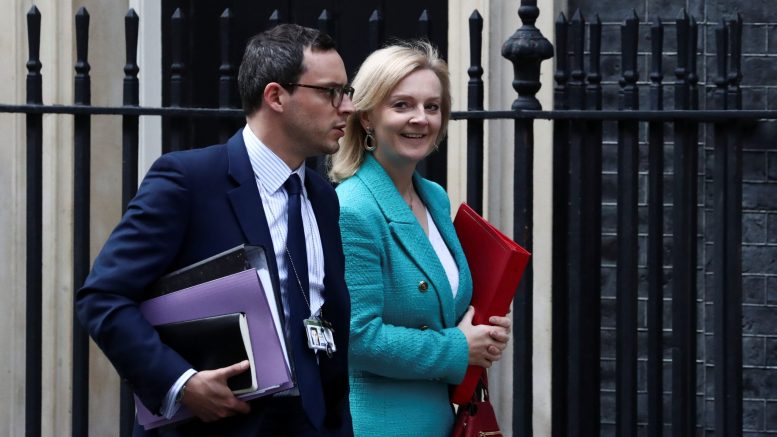 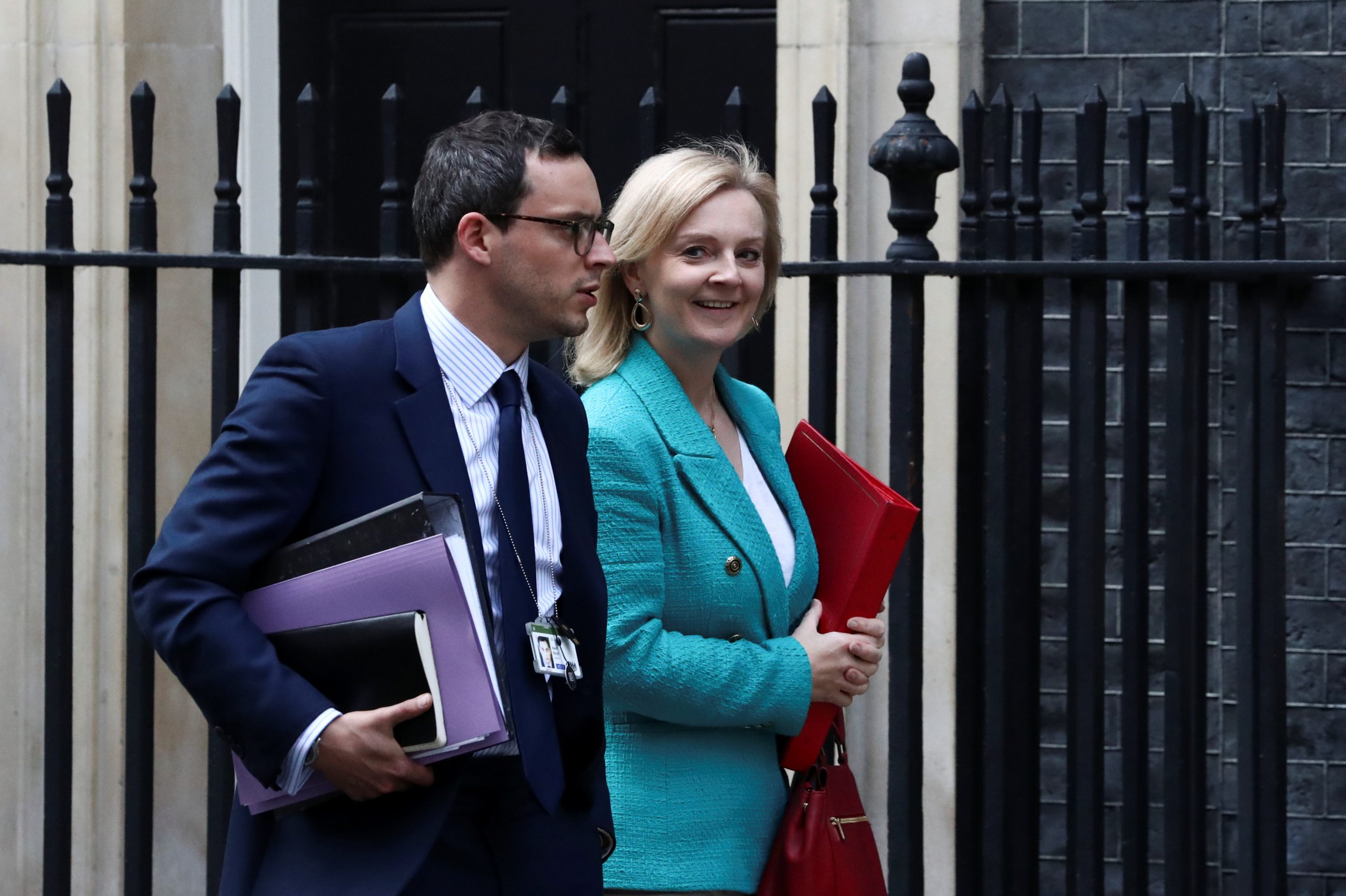 Britain and the United States are intensifying trade talks, trade minister Liz Truss said on Tuesday, announcing the start of a fifth round of negotiations focused on goods tariffs.

Britain has put a trade deal with the United States at the top of its post-Brexit wish list, having cited the freedom to strike bilateral deals as one of the main benefits of leaving the European Union.

“We’re intensifying negotiations so we are in a good position to move forward after the (U.S.) election,” Truss said on Twitter.

“We want a deal that delivers for all parts of (Britain) and is forward-leaning in modern areas like tech & services.”

Despite a stream of positive rhetoric about the prospects of a deal, no target date for an agreement has been set and Truss has had to rebut opposition criticism that a deal would mean lowering food standards and allowing U.S. firms access to the British health system.

Asked to quantify the intensification of talks, Britain’s Department for International Trade said there would be 40 negotiating sessions over the next two weeks, compared to 29 in the previous round.

“During this negotiating round, there will be a focus on negotiating tariffs on goods, exploring where each side is willing to move beyond their initial offers, which were exchanged in the previous negotiation round,” a government spokeswoman said.

“Our scoping assessment indicates that UK businesses could face savings totalling 493 million pounds ($637 million) from liberalising tariffs as part of an ambitious US deal.”