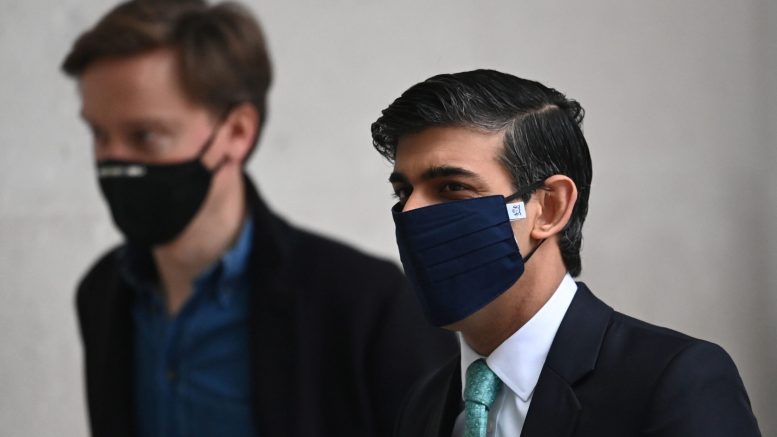 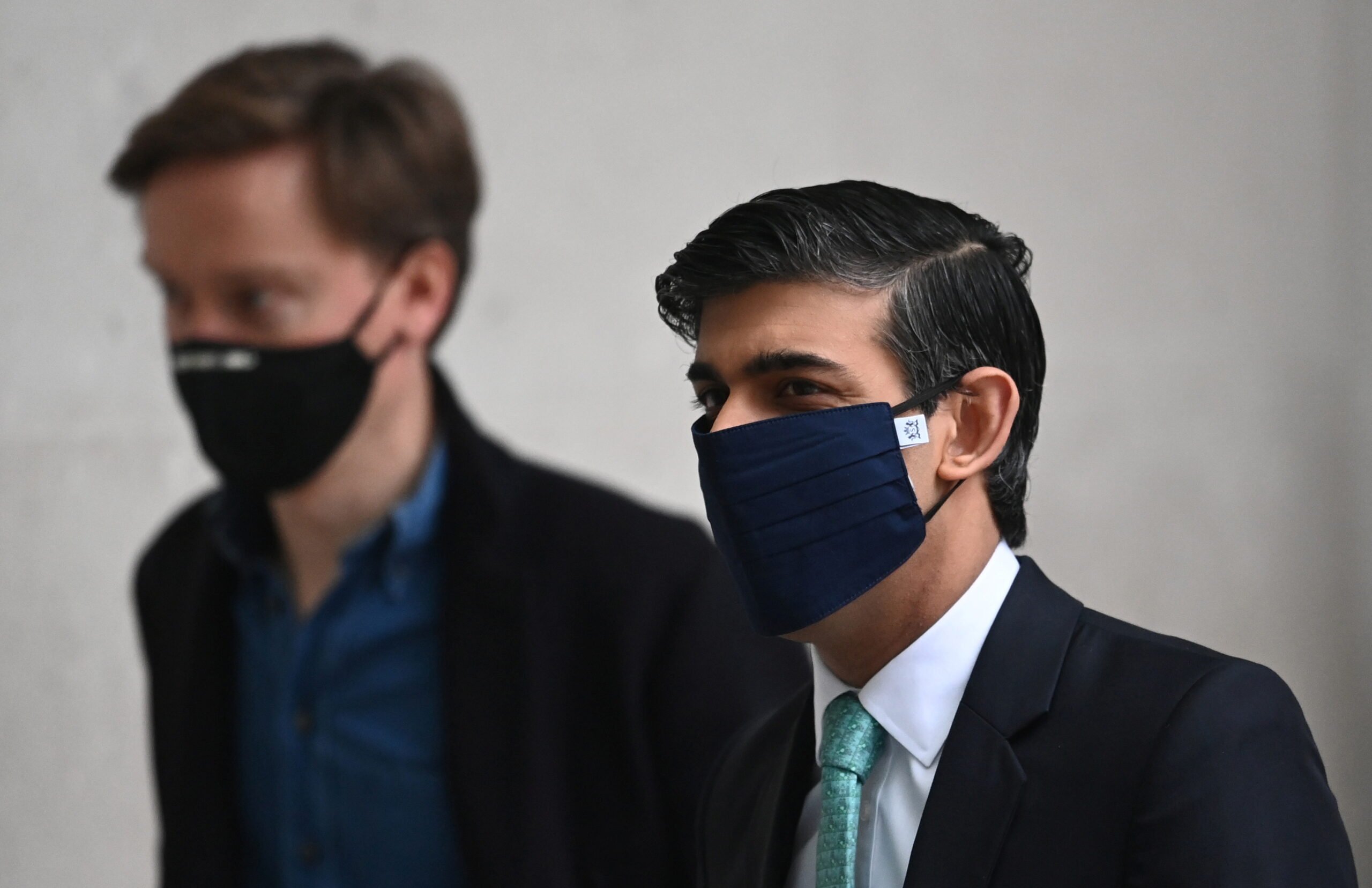 British finance minister Rishi Sunak said he would not try to fix the public finances overnight, days before he announces a budget plan that is expected to pile more borrowing on top of nearly 300 billion pounds ($418 billion) of COVID spending and tax cuts.

“But it’s important … to also have strong public finances over time.”

Sunak declined to comment on specific moves before delivering his budget to parliament on Wednesday.

He also would not say if he would stick to his Conservative party’s promises from 2019 – before the pandemic – not to raise the rates of income tax, value-added tax or national insurance contributions, the three biggest sources of tax revenue.

The Sunday Times said Sunak was planning to raise income tax revenues by 6 billion pounds by freezing the point at which people start paying the basic rate of income tax and the threshold at which they begin paying the higher rate.

Sunak told Sky he wanted to ensure Britain was prepared for future economic shocks and noted a recent rise in the cost of borrowing as financial markets around the world price in higher inflation from the global stimulus push.

“But that can always change and we’re seeing that in the last few weeks,” he said. “We have to be acute to that possibility.”