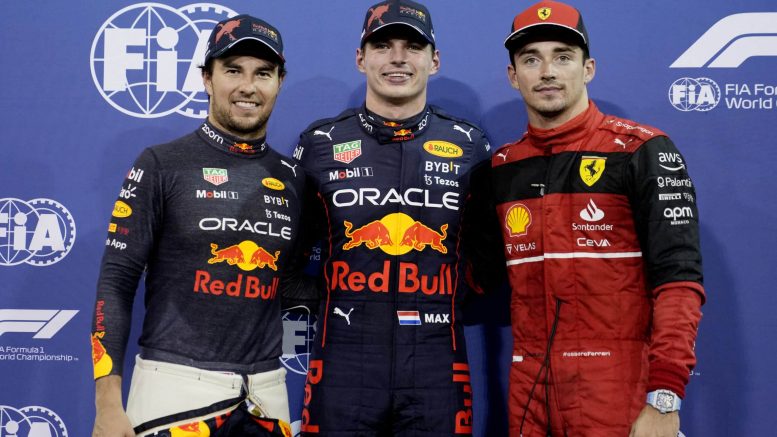 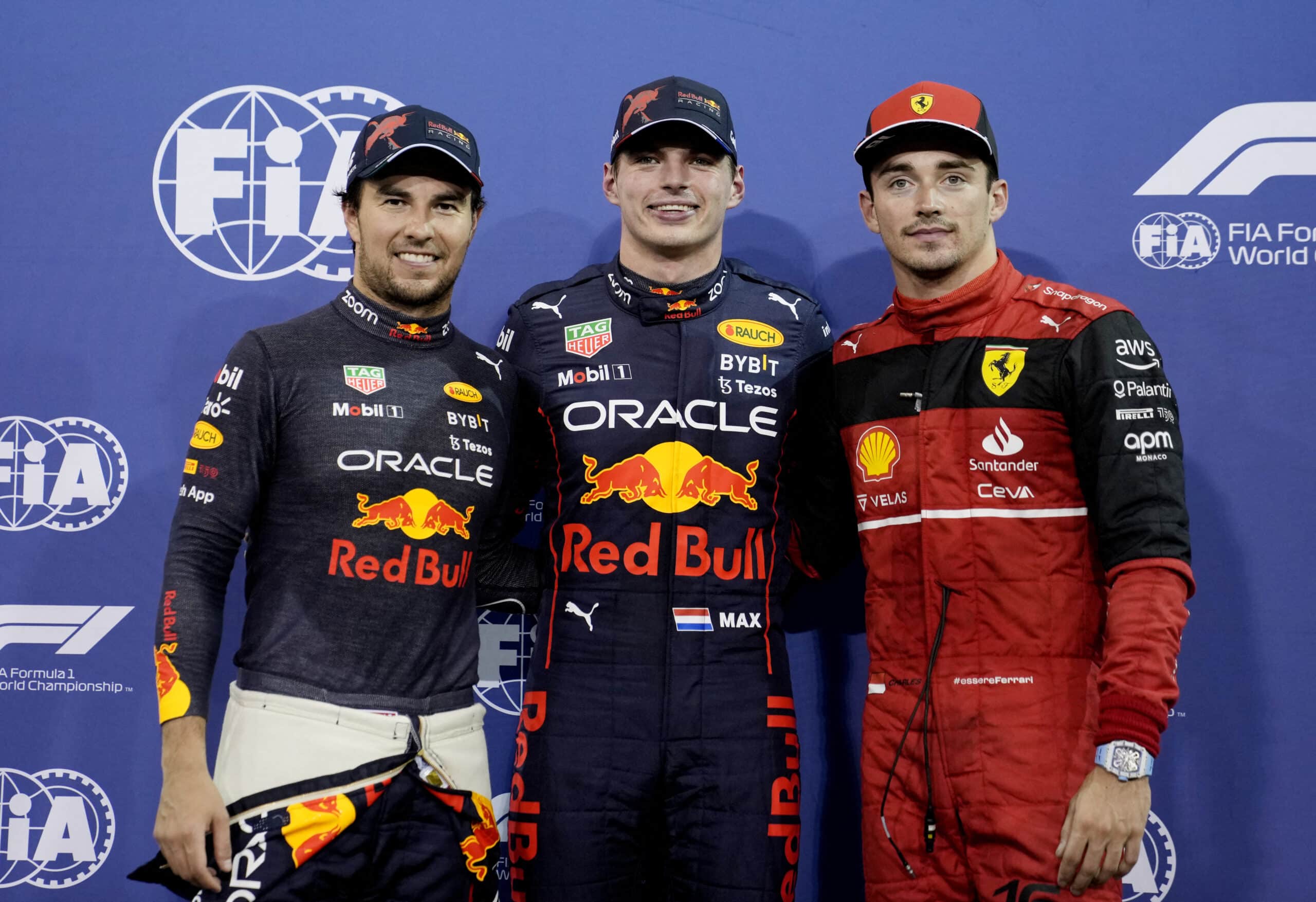 Max Verstappen seized the final pole position of the year with a blistering lap in qualifying for the season-ending Abu Dhabi Grand Prix on Saturday ahead of team mate Sergio Perez, who completed a front-row lockout for Red Bull.

Verstappen lapped the floodlit track in one minute 23.824 seconds.

Perez was 0.228 seconds off the double world champion’s pace but pipped Ferrari rival Charles Leclerc, with the pair level on points and locked in a hard-fought battle for second in the standings.

The Abu Dhabi pole was the 20th of Verstappen’s career and his seventh this season.

The Dutchman had struggled with tyre grip during the second phase of qualifying. He also had a scare at the start of the pole position shootout when his car cut out in the garage but, once on track, he was unstoppable.

Verstappen improved on his final flier but his first attempt was already good enough for pole.

Carlos Sainz will line up fourth on the second row alongside Ferrari team mate Leclerc.

Hamilton is hunting his first victory of the season but will face an uphill task to keep intact his record of winning a race every year.

Lando Norris was seventh for McLaren ahead of Alpine’s Esteban Ocon.

Sebastian Vettel, was among the stars of the evening, and took ninth for Aston Martin on his qualifying swansong.

Daniel Ricciardo, heading back to Red Bull as third driver next season, rounded out the top 10 in his final qualifying session for McLaren.

‘Cyprus and Greece should not neglect sports’