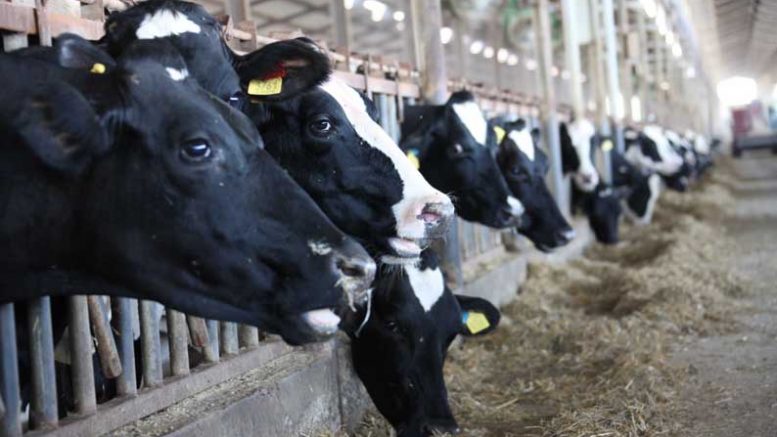 The Public Service Commission has reinstated Veterinary Services Christodoulos Pipis, whom it had suspended amid an investigation into an outbreak of Brucellosis in cattle in a Larnaca livestock farm.

A statement released on Thursday on behalf of Pipis said the Public Service Commission, having heard arguments from his attorneys, decided to immediately end the suspension which it had ordered back in October.

Pipis has already resumed his duties, and he regains all the authorities and benefits of his office, the statement added.

The head of the Veterinary Services had been suspended amid a probe into instances of Brucellosis found in cattle in a Larnaca livestock farm, which resulted in the need to cull approximately 1,200 animals.

At the time the agriculture ministry released a statement noting that several Veterinary Service officials, including Pipis, “were found guilty of negligence while performing their duties.”

Brucellosis, a bacterial disease which mainly infects sheep, cattle and goats, is endemic to many parts of Africa, Asia, the Middle East and the Mediterranean. People can get the disease when they come into contact with infected animals or contaminated animal products.