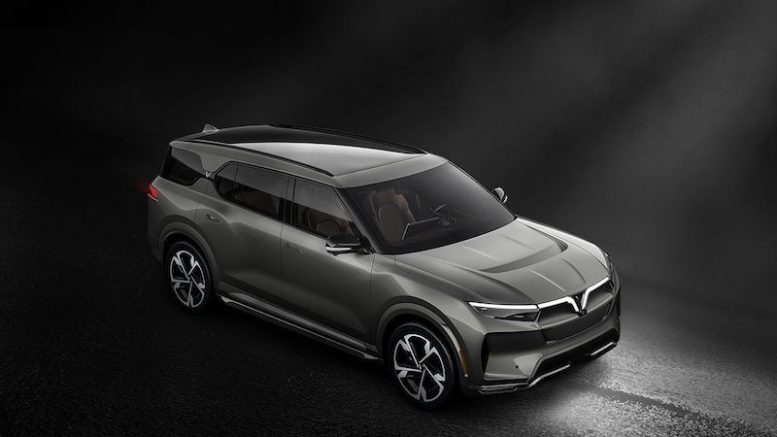 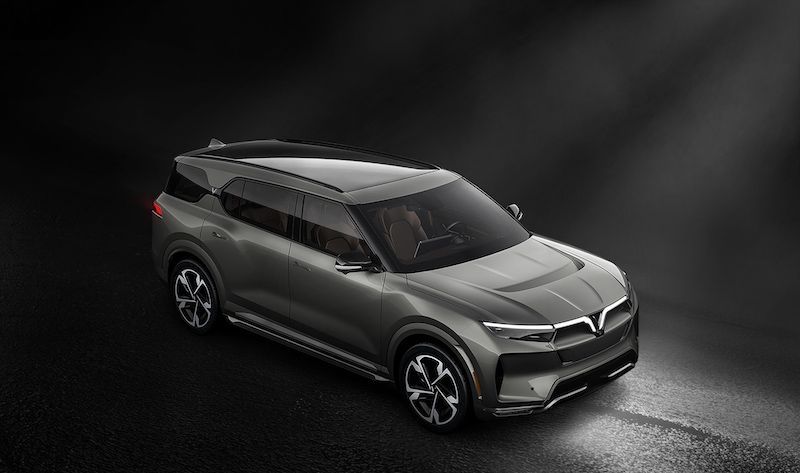 Vietnam’s first domestic car manufacturer, Vinfast, said on Sunday it had obtained a permit to test autonomous vehicles on public streets in California.

Two models of VF32 and VF33 electric versions will be sold in the US, Canada and Europe markets from 2022, the company said in a statement.

Vinfast, a unit of Vietnam’s largest conglomerate Vingroup JSC, said the permit granted by the California Vehicle Administration was needed in order for the firm to commercialise its electric vehicles in the US market.

Vinfast said it has developed three models with autonomous features.

In particular, The launch of high-tech electric vehicles, including electric scooters, electric buses and personal electric cars, is part of VinFast’s pre-defined roadmap since entering the automotive market 3 years ago.

In Vietnam, the Vietnamese automaker has also started to install electric vehicle charging stations at commercial centers at Vinhomes Ocean Park, Vincom Long Bien (Hanoi) to serve the first electric cars produced, expected to be sold in 2021 in Vietnam market.

Last year, Vinfast said it had bought GM Holden’s Lang Lang Testing Centre in Australia following its move to open a research and develop centre in Melbourne, as part of its efforts to expand internationally.

Electric vehicles with autonomous technology features are required to carry out procedures and be issued an Autonomous Test Vehicle Permit (ATVP) by the California Vehicle Administration. VinFast — a Vietnamese company is the 57th licensed company. On the list, there are also many leading automobile and technology company such as Apple, Tesla, BMW, Volkswagen, according to the statement.