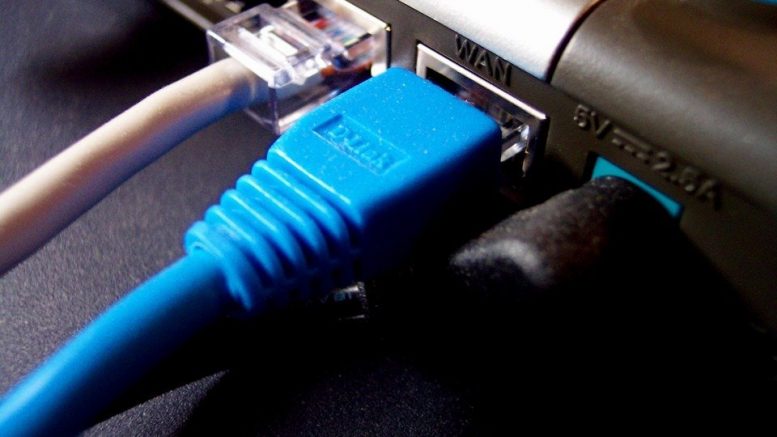 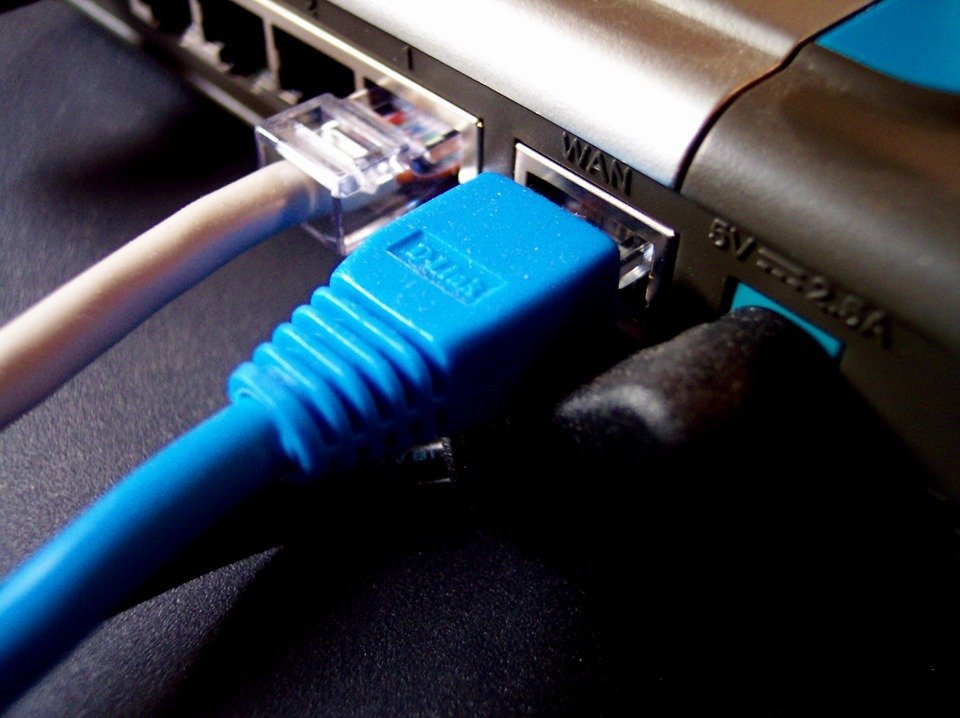 Several airlines, banks and technology websites were coming back online on Thursday afternoon after a brief outage, the third such widespread incident noted in just a span of two months, raising alarms across social media.

Cloud services provider Akamai Technologies had given an alert on its “Edge DNS” service incident, noting a “partial outage” on its website.

“We have implemented a fix for this issue, and based on current observations, the service is resuming normal operations,” it said later in a tweet.

Oracle Corp said it was monitoring the global issue related to a cloud-based DNS solution provider impacting access to many internet resources, including its own cloud services.

DNS is a service that translates readable domain names to machine readable IP addresses, connecting it to a server and delivering the requested page on the user’s phone or laptop.

In June, multiple outages hit social media, government and news websites across the globe, with some reports pointing to a glitch at US-based cloud computing service providers.