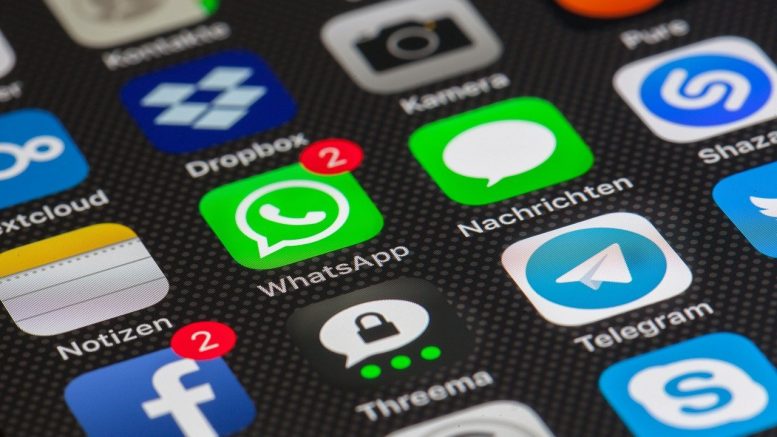 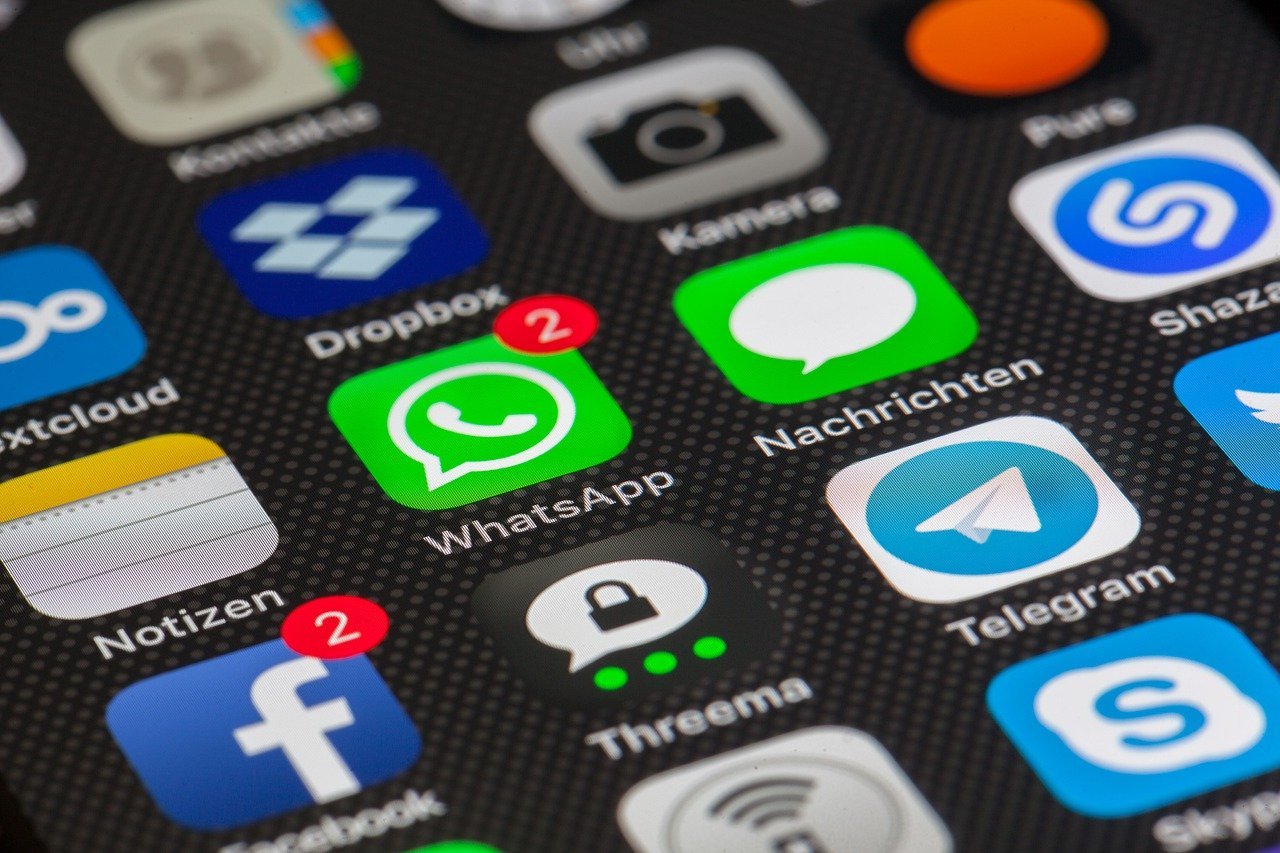 WhatsApp is globally rolling out a feature called Communities to organize various chat groups in larger structures, as well as other features such as bigger group video calls and in-chat polls, the messaging service owned by Meta Platforms (META.O) said on Thursday.

The Communities feature will bring together various chat groups under bigger umbrellas where administrators could send alerts to a community of thousands – a feature that could be used by workplaces or schools.

The app will now also allow chat groups to have up to 1,024 users, much higher than the 256 participants restriction it had until recently, according to a company statement.

WhatsApp rivals, including Telegram and Discord, allow thousands of members in group chats.

Other feature releases include 32-person video calling as well as in-chat polls, a common fixture on social media apps, including Meta’s Facebook and Twitter.