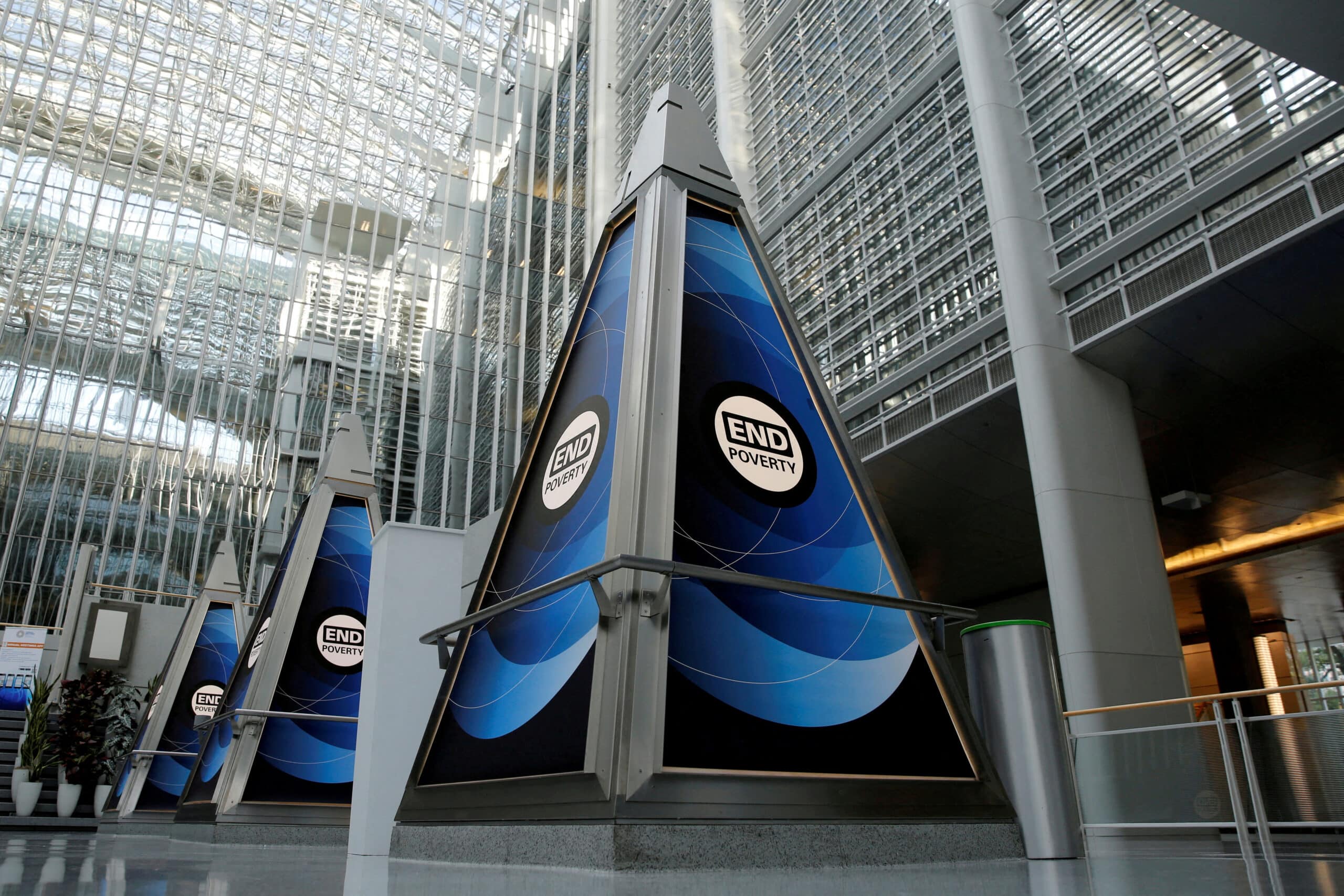 The World Bank on Tuesday said it had approved an additional financing package totaling $610 million to address urgent relief and recovery needs in Ukraine as the war with Russia continues.

The package includes an additional $500 million loan from the World Bank’s International Bank for Reconstruction and Development (IBRD) that is supported by a guarantee from Britain, and a new project to restore and improve access to health care and address war-related needs for health services, the global lender said.

The aid comes on top of some $18 billion already mobilized for Ukraine by the World Bank, of which some $15 billion has been disbursed.

The additional $500 million in IBRD lending for the Public Expenditures for Administrative Capacity Endurance (PEACE) Project, will help the Ukrainian government cover expenditures related to child and family benefits, salaries of public employees, and utility payments, the World Bank said.

The remaining $110 million would go to a Health Enhancement and Life-saving (HEAL Ukraine) Project aimed at improving and strengthening primary health care, addressing increased demand for mental health and rehabilitation services due to the war, and restoring services in hospitals that are facing capacity constraints, it said.

Initial funding for the project includes a 100 million euro IBRD loan, backed by a guarantee from the Government of Spain, and a $10 million grant from the Global Financing Facility for Women, Children, and Adolescents (GFF).

Additional funds for the project are expected to grow to a total of $500 million, starting with an upcoming $10 million grant through the Ukraine Relief, Recovery, Reconstruction and Reform Trust Fund (URTF).

The World Bank in October estimated the recovery costs facing Ukraine would amount to nearly $350 billion, but officials say the costs have soared further given Russia’s targeting of civilian infrastructure since mid-October.

As of Dec. 6, 507 healthcare facilities in Ukraine – equivalent to 5.5% of public providers – have been destroyed or damaged, the World Bank said.

It said utilization of health services also significantly decreased during the first months of the war, with the number of childhood vaccinations down 40% compared to the previous year.

In September, it said almost a third of people living in Ukraine reported that they could not afford to buy necessary medicines.