Imagine a life away from cold, rainy days and the hectic lifestyle that exists in most Western countries, but in a perfect sunny climate with crystal clear blue seas, forests, mountains and vibrant wild flowers throughout the year, in a relaxed atmosphere where the welcoming smiles of the locals make every visitor feel instantly at home. It is easy to see why Cyprus is emerging as one of the top destinations in which to relocate.

This beautiful island plays host to a wealth of contrasts: it is a country where east meets west; where traditions still play an important role in society but where life is never stuck in the past; it may be small but is never claustrophobic, always offering something new to discover; and life moves at a relaxed and gentle pace without ever being dull.

Lying at the crossroads of three continents, Europe, Asia and Africa, Cyprus has long served as a major Eastern trading post. Its location, abundance of mineral deposits, rich agriculture and highly skilled craftsmen have long made it a jewel in the crown of the powers of the day. Cultural influences came from all directions, with many civilizations leaving their mark on the island, contributing to the development of a rich and diverse cultural heritage.

A former British colony, Cyprus gained its independence in 1960. A notable British presence remains to this day and Cyprus has become home to a large expat community. Today, Cyprus has the third highest percentage of foreign citizens in the European Union, with a total of 128,000. 78,000 or 9.8 per cent of the total population are from other EU member states, and 50,000, or 6.3 per cent of the total population are from non-EU countries according to a survey of the EU’s statistical office. The biggest group of expats living in Cyprus consists of British nationals, but there are also large communities of Americans, Russians and other Eastern European nationals.

Cyprus law is based on British law and the island’s banking system is modelled on the British banking system. The vast majority of Cypriots speak English and business is conducted in both Greek and English. Medical care in the Republic of Cyprus is good and meets Western standards. In fact, many of the physicians that practice in Cyprus were trained in either the UK or the United States. Purchasing real estate in Cyprus is straightforward, however, buyers should seek help from a lawyer in case complications arise. Renting or leasing an apartment in Cyprus is relatively affordable.

With around 340 days of glorious sunshine a year and a coastline teeming with endless stretches of golden sands, secluded bays and rocky coves, where better to relax at the end of the working day but by the crystal clear waters of the Mediterranean Sea? Or, for a respite from the heat and a complete change of scenery why not unwind with a drive through the picturesque Troodos mountains? One of the beauties of Cyprus is that the relatively small size of the island means that you are always just a short journey away from anywhere you would like to visit.

It is of course impossible to talk about Cyprus without mentioning the food. As with most Mediterranean countries food plays an important role and is to be enjoyed at a leisurely pace with friends and family. One of the first Greek phrases to learn in Cyprus is ‘siga siga’ which means ‘slowly slowly’, and is a mantra one will hear almost daily. The fabulous Cypriot food is to be savoured unhurriedly, usually al fresco with friends and family. Even a cup of coffee can be a two hour past time. 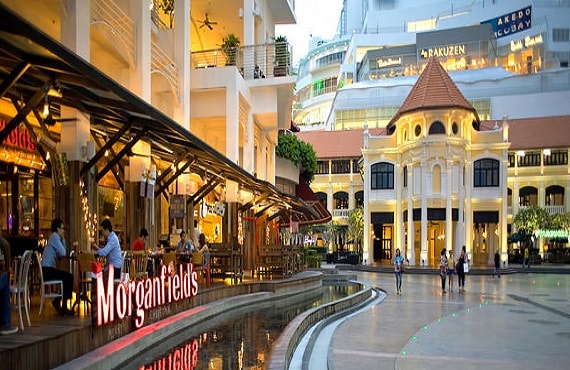 Being a developed island itself, Cyprus offers you multitude shopping malls to enjoy a fantastic bonding with your friends and family. Each year tourists pay a visit here and explore...
Read More 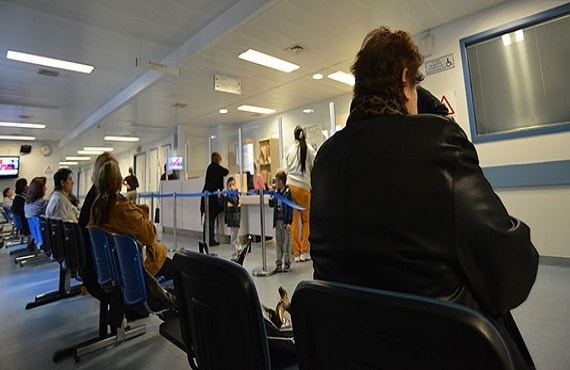 Cyprus Health aims to feature all the healthcare providers in Cyprus. Each country's health system is different and might not include all the things you would expect to get free of charge...
Read More 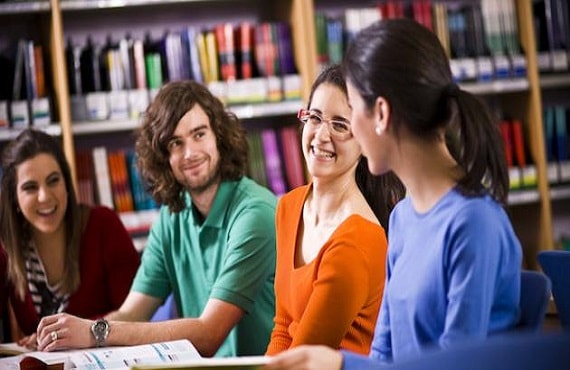 Cyprus language programmes offer students the chance to learn how to become proficient speakers and learners in a relaxing, friendly environment. All teachers use the communicative method...
Read More